There are some things in life that just make me smile. The profundity of seeing the million-year-old light of stars in the night sky. The connection I make between something I learned in organic chemistry and something I've observed and wondered about throughout my life. The friends I made in Madrid, and the fortune I've had in seeing them many times since we studied together.

On Friday, what made me smile was the exit off State Road 37 into Bloomington. At 1:45pm that day, an hour after finishing my physics lab in Indy, the exit meant I was that close to the Little 500, an experience that is simultaneously just a pair of bicycle races and so much more than just a pair of bicycle races. It's spring, it's college, it's athleticism, it's determination, it's the pinnacle of life in a great many ways. For me, it's the memory of good times at the IDS, it's where I first earned a photojournalism award, and it's a reminder of how vivacious life is and can be.

That's how I describe it when I'm away from the race. When I'm there, though, the only words I can say are "Wow" and "Woo hoo!" and "This is the best!" I have neither the time nor the presence of mind to put those emotions into words; I'm living the emotions, and there are photos to make! And make them I did, including my first good crash photo and the winning moments in both the women's and men's races. The sound I made when I saw that I got Brenna McGinn of Kappa Alpha Theta crossing the finish line, hand over her mouth in jubilant realization, is something hard to replicate. If you see me in person, ask me about it, and I'll try my best to make it. It was some sort of squeal.

I was covering the race for the Star, and they posted photo galleries, of course. Their gallery-posting system is still a bit off, though, and it resulted in crops I didn't make (to be fair, I'm certain the photo editors didn't make them, either). So, here are galleries of the women's and men's races, but original versions of 32 photos (16 women's, 16 men's) appear below.

Happy Little 5, everyone, and happy spring! 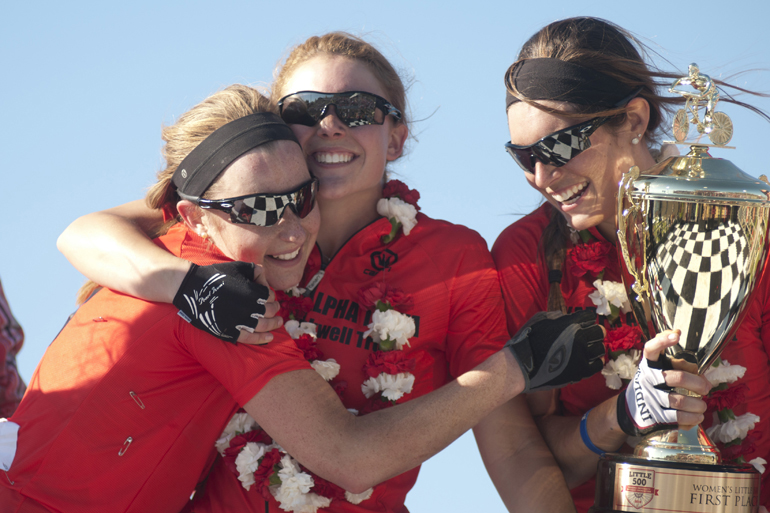 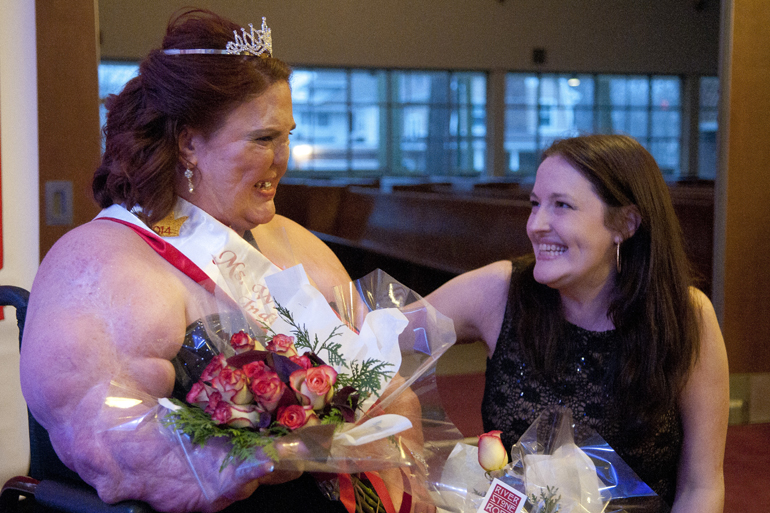 What I Should Have Entered for INPA CPOY, and Other Insights

I can't express how good the judges for this weekend's Indiana News Photographers Association contests were. You can find out a lot on the Internet about RJ Sangosti, Barbara Perenic, and Carlos Javier Ortiz, and I encourage you to do so. You'll be inspired, and your faith in the power of photojournalism will be strengthened.

Thanks to their comments, and to the awe-inspiring quality of work submitted by dear friends and other college students, I have here a much better compendium of my year's work than what I had submitted for my College Photographer of the Year (CPOY) entry. I can't enter it, of course, because the contest is over, but I also can't improve if I don't take a critical look at my work and continually edit it. The set of images I should have submitted (whether in a portfolio or sprinkled among the singles categories of feature, sports, and news) is at the bottom of the entry.

Before I get to that, though, I have a few other things to say. 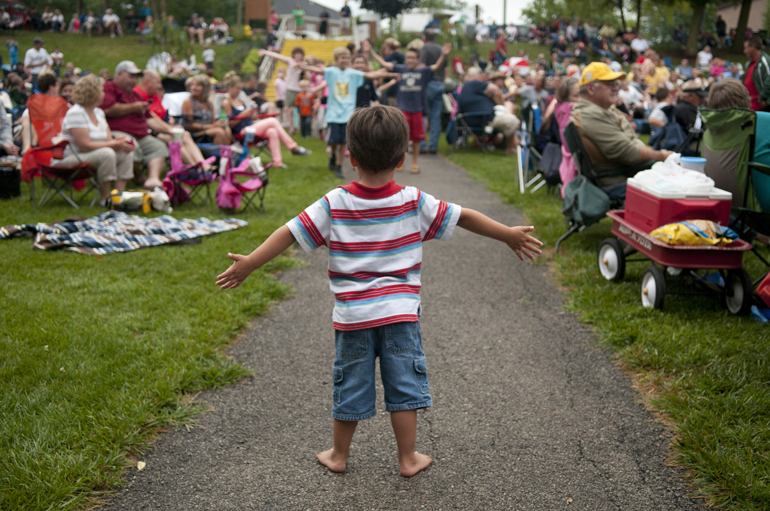 This is the only photo for which I won an award, an honorable mention in features. There were photos I only entered in portfolio that should have gone in singles categories, and that might have won me an award place. Maybe. But, as you'll see in the entry, how things went was fine by me. // Joshua Wilson, 3, stands in the way of dancing children marching down a path during a Greenwood Summer Concert Series event on Saturday, July 20, 2013, at the Greenwood Amphitheater in Greenwood, Ind.