This first batch of catch-up is just that: the first. I also neglected to post photos from two weddings, one in the summer and one in the fall. Those deserve their own entries, and they'll go up before the year-end recap. 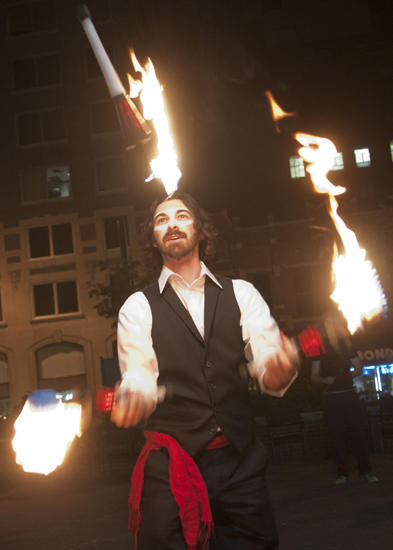 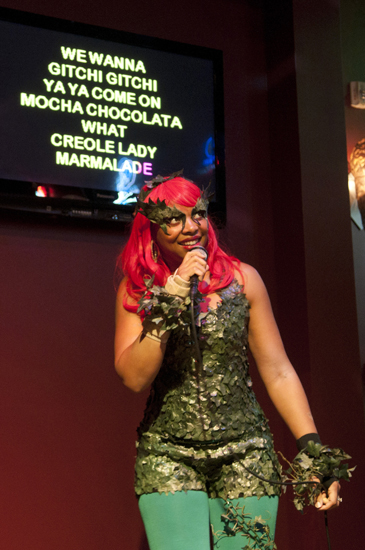 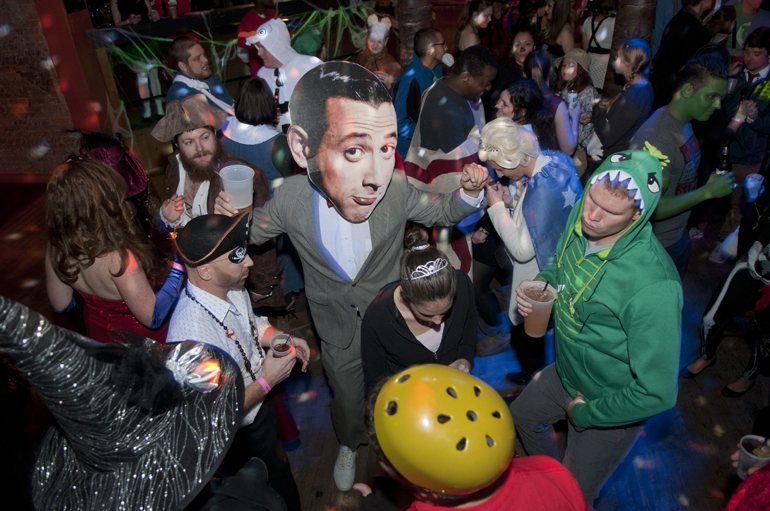 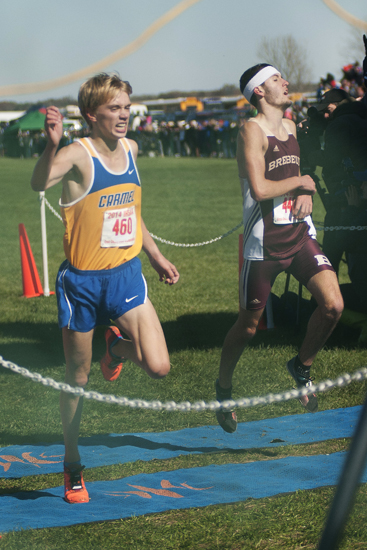 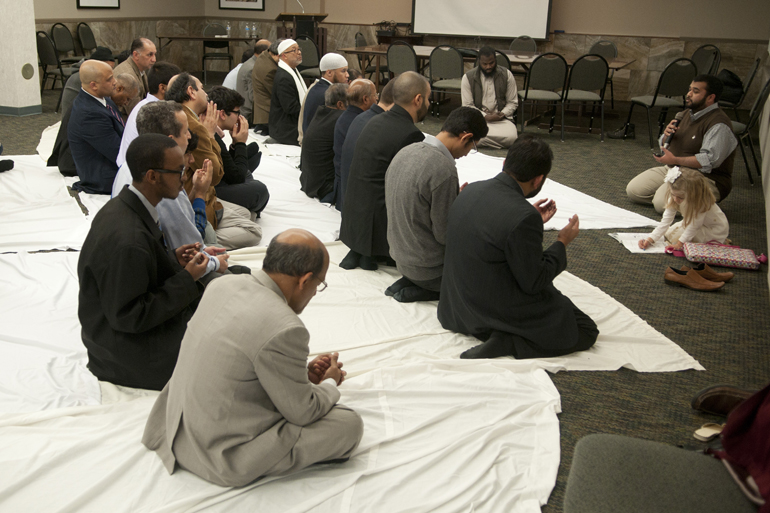 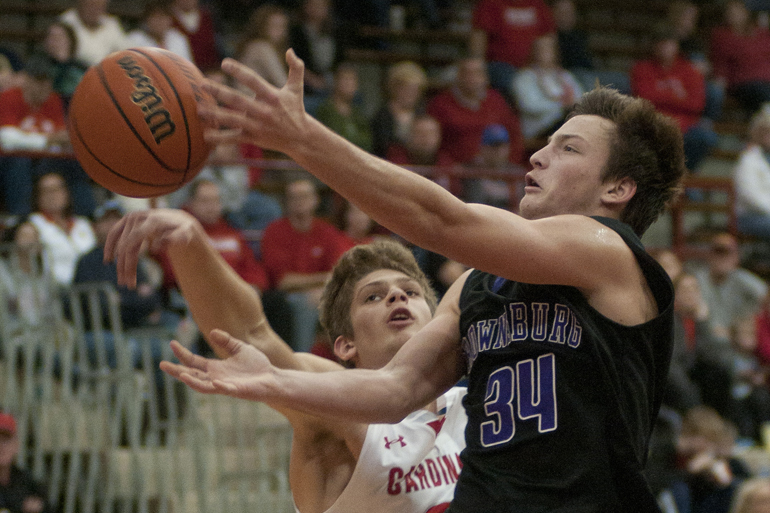 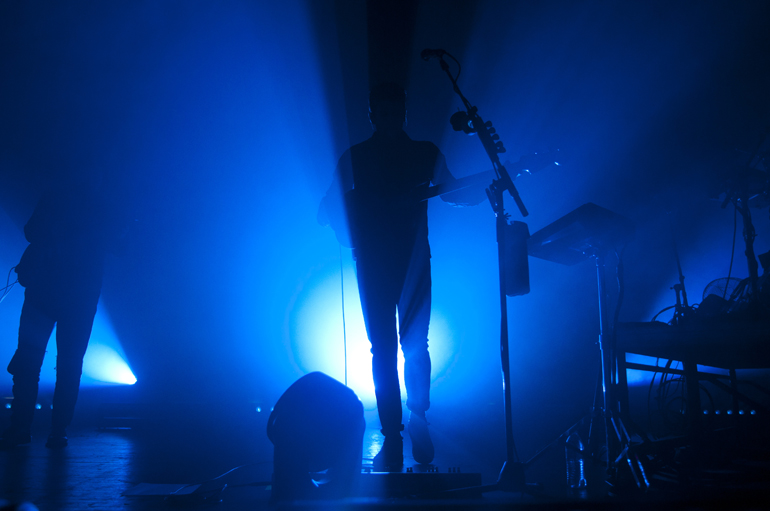 alt-J performs at the Deck the Hall Ball in the Egyptian Room at Old National Centre, Sunday, Nov. 30, 2014. Alex Farris 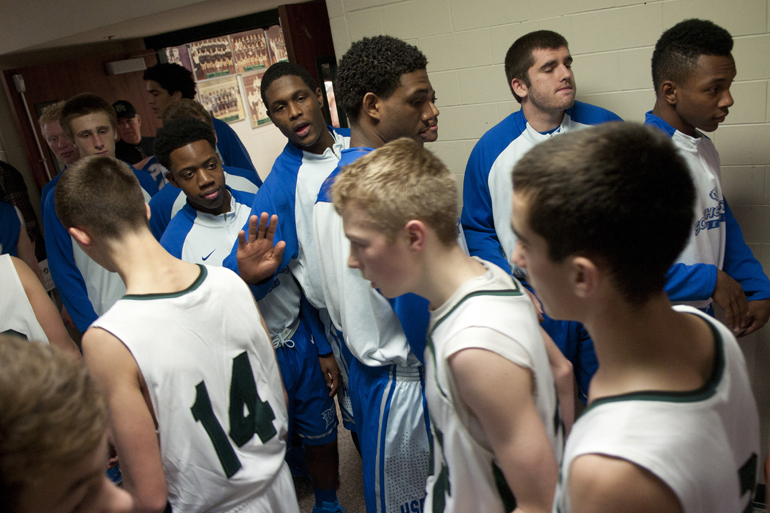 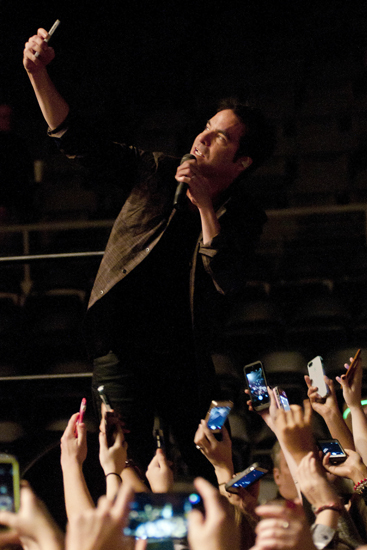 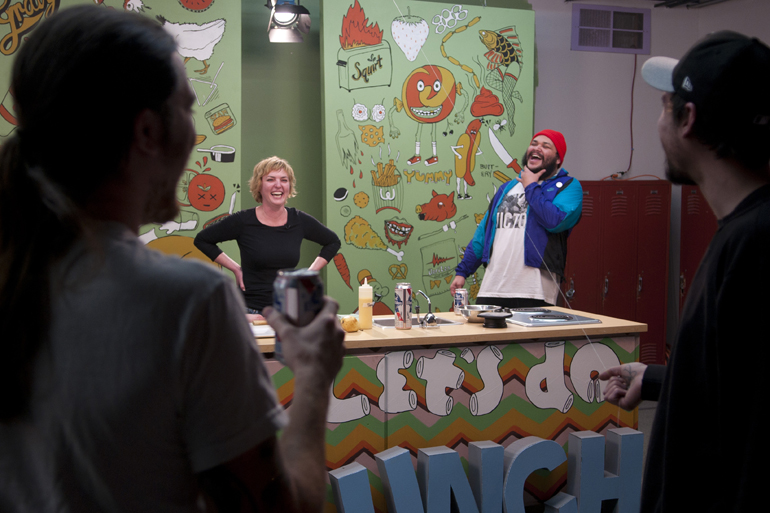 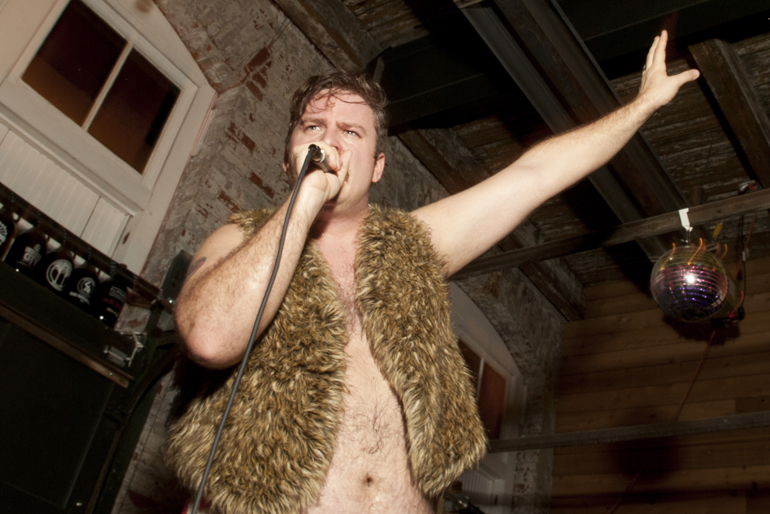