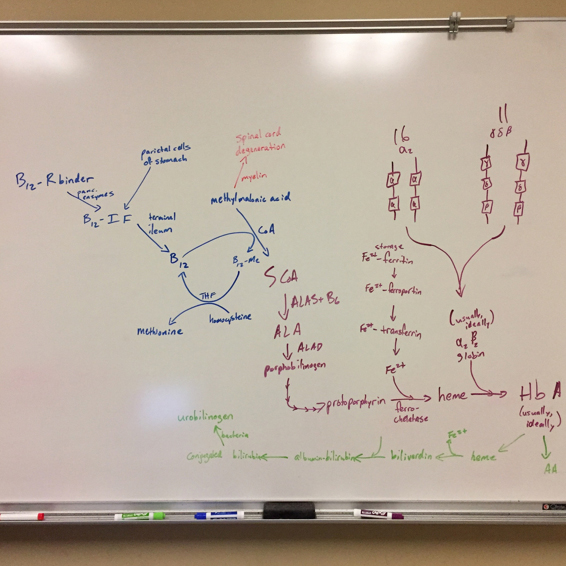 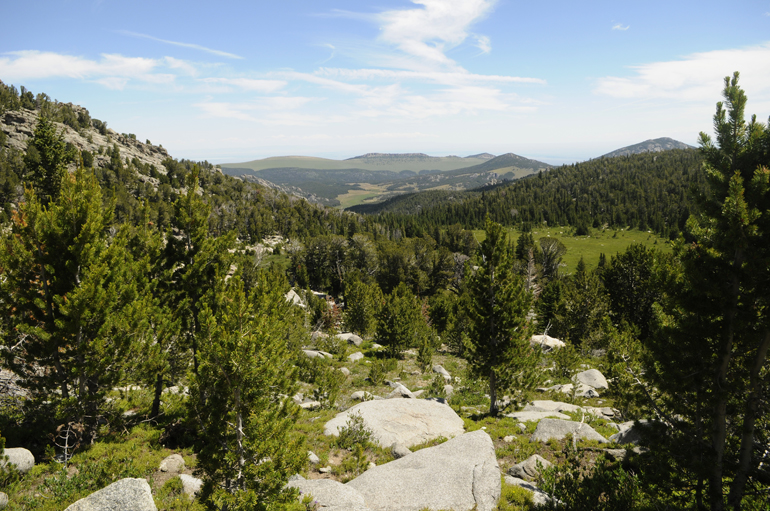 Yes, yes, yes, I'm posting January photos in March. Life (e.g. two medical school interviews, work in Seymour), got in the way of posting, but not in the way of taking pictures. I was assigned three events for the Star: A high school wrestling meet featuring the indomitable Carmel High School girls' swim team, a sandwich cook-off during a Colts playoff game, and a little thing they like to call Bacon Fest. Also, my college housemate Steph, featured here, got engaged to her British boyfriend, so I made the trek to Chicago for the party. It almost goes without saying, but I will be taking her wedding photos. 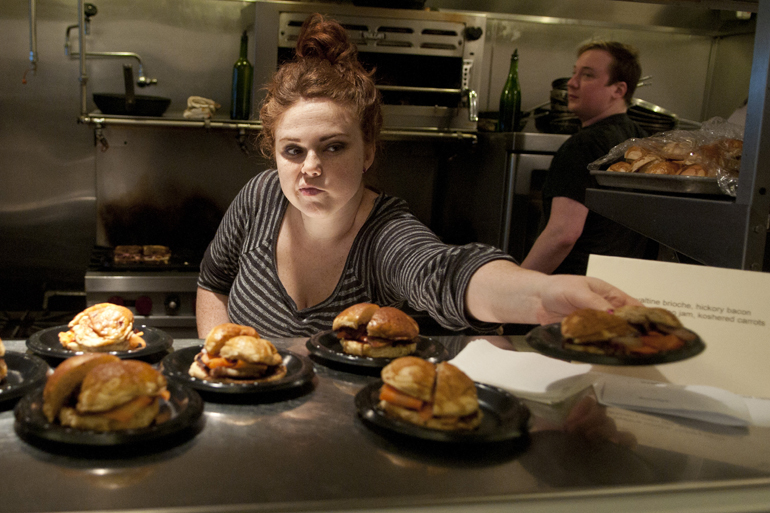