For my eight assignment in a little over a month for the Star, I took a drive down East 82nd Street, a part of town I don't see very often. (The biggest part of the area is the Fashion Mall, and I'm not much of a shopping person.) It took two nights to get enough photos, since the first night was on the first Thursday after New Year's Eve and thus pretty sparse. By the end, though, I'd made it to seven bars along the street, enough for a large photo gallery and huge play in today's Weekend section: 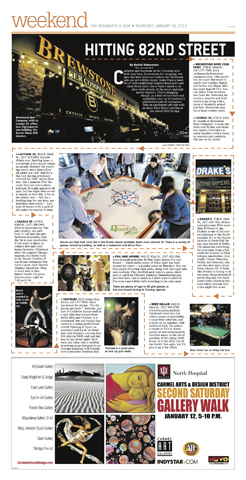 I really like the design, and I also like the writer's occasional sharpness in her review. From the looks of the credit ("By Rachel Rubenstein, Star correspondent," the same format they used for my Pearl Harbor story), she's a freelancer like me. Thus, you could call it a completely outsourced page, and I'm okay with that.

Bonus: with all the assignments I've gotten, I've been able to expand my collection of photo equipment. I now have another flash (Vivitar 283, an old workhorse) and another Pocket Wizard (Plus III, a new workhorse), both of which should help make this cool thing even cooler. 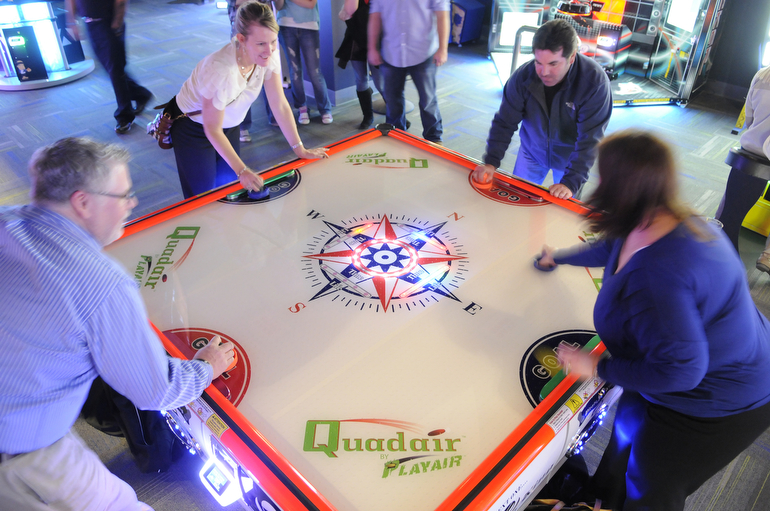 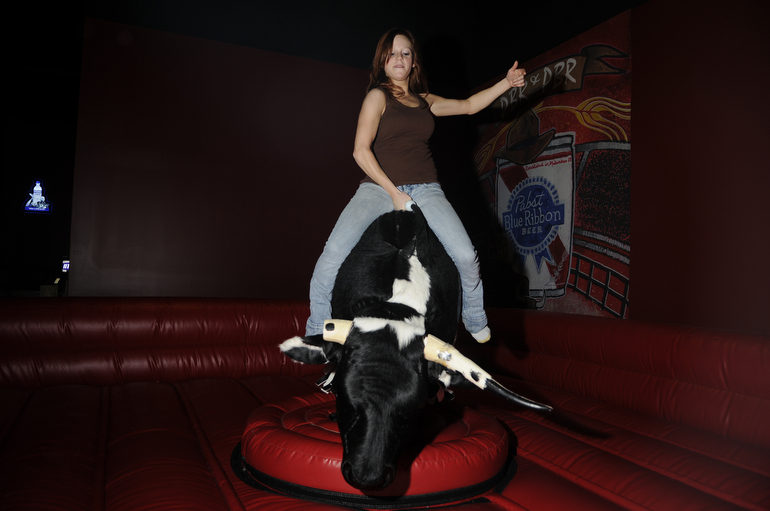 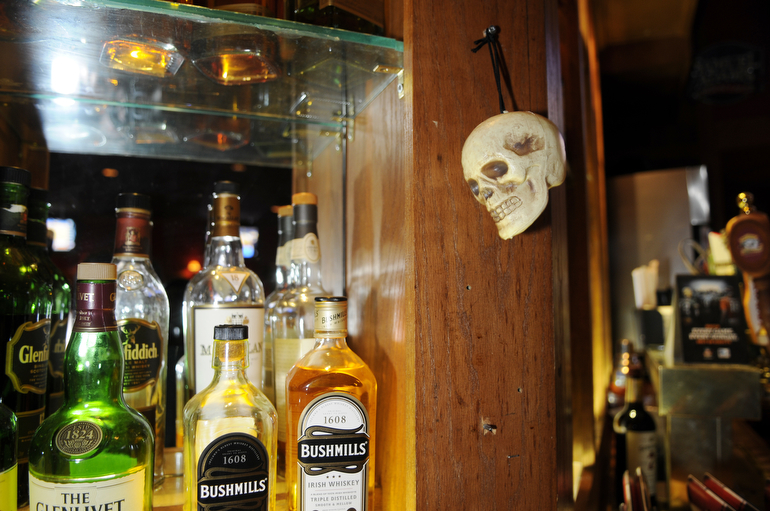 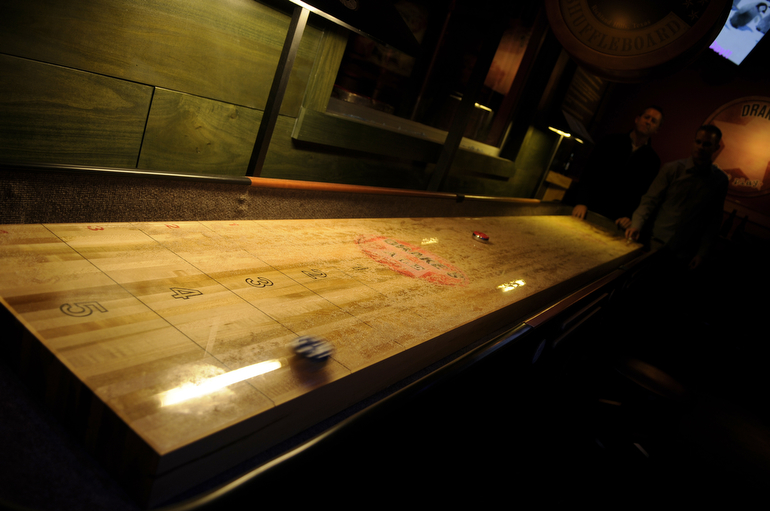