My memory might be failing me, but this might be the first time I have taken photos on assignment for six of seven days. There was the Brittney Hamm story (← over there) on Monday and Against Me! (←← over there) on Sunday, but over the last few days I shot the women's swim team victory in the Big Ten Championships, went into the trapeze stage with Bernadette Pace, walked though Bradford Woods for an environmental portrait of Erik Ludwig (while Kayleen Cohen interviewed him) and watched a 70-64 IU loss to Northwestern.


(Now that I think about it, this happened a few times when I was photo editor last semester. I just didn't have a blog then to record it.)

Indiana University junior Brittany Strumbel hugs junior Nikki White after winning the 800 freestyle relay during the first day of the Big Ten Women's Swimming and Diving Championships on Feb. 16, 2011, in Bloomington, Ind. The relay team, which also includes sophomore Taylor Wohrley and junior anchor Margaux Farrell, won with a time of 7:01.13, more than a second ahead of Ohio State. Alex Farris 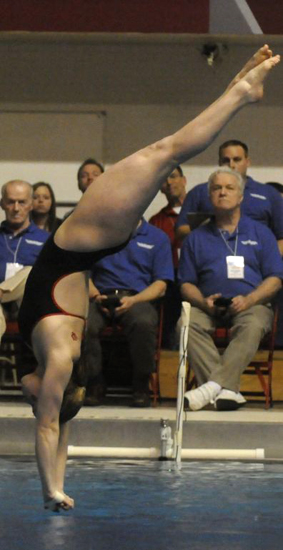 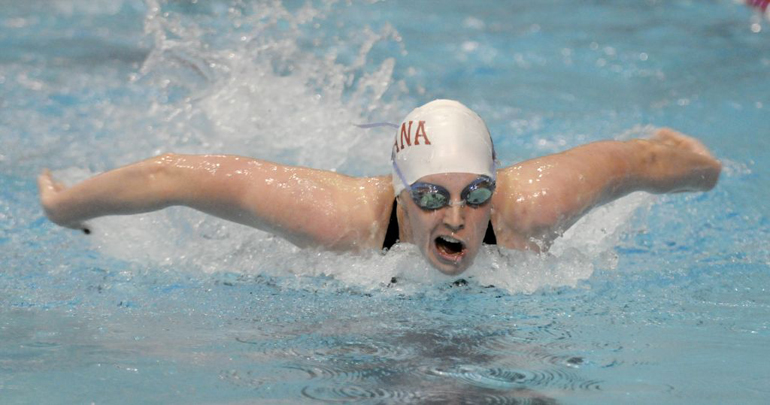 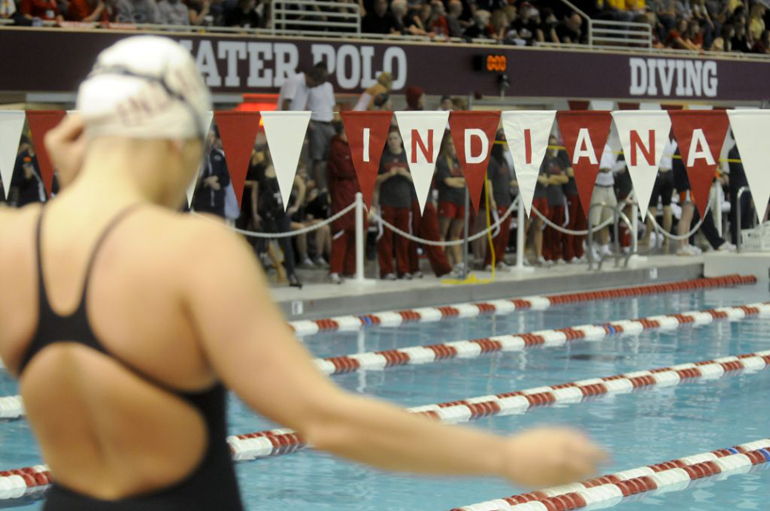 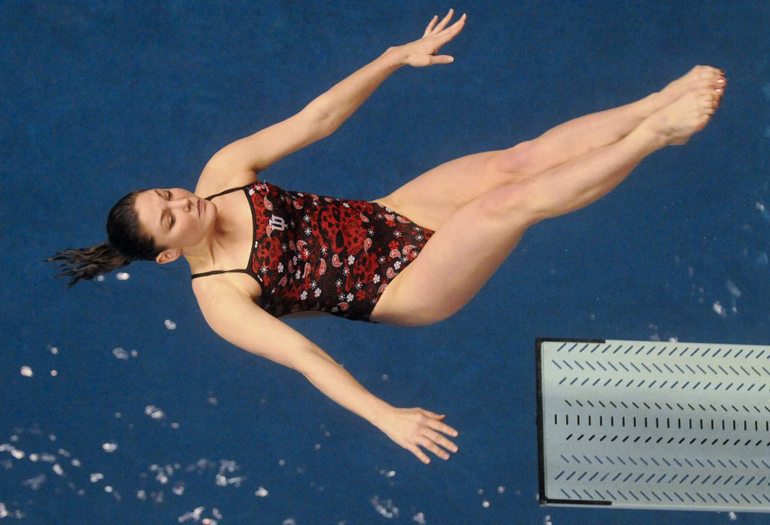 Indiana University senior Brittney Feldman performs her fifth dive in the three-meter springboard finals Feb. 18. Feldman finished fifth with a six-dive score of 391.20. The Hoosiers led the team standings at the end of competition Friday with 531 points, 136 points ahead of second-place Minnesota. Alex Farris 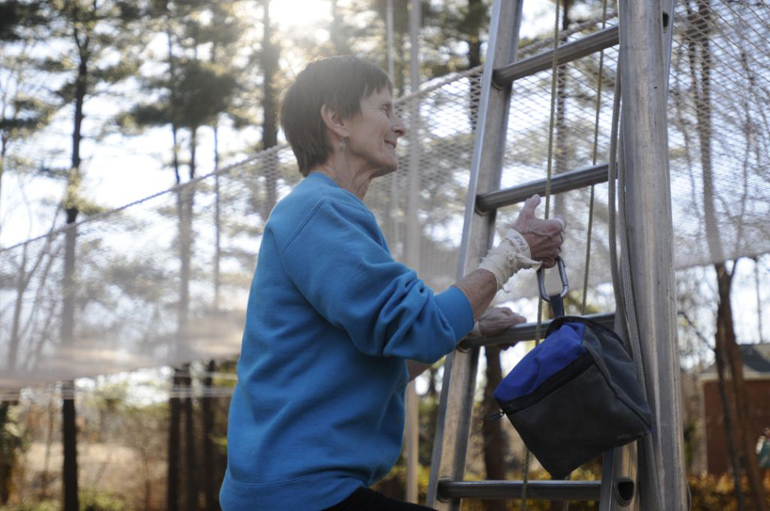 Trapeze artist Bernadette Pace climbs up the ladder with a chalk bag before a flying session Feb. 18 at her home on South High Street in Bloomington, Ind. Pace earned a Ph.D. in biochemistry. "Then I graduated into my second career," she said. Alex Farris

Pace hangs upside down as she begins a flip. Alex Farris 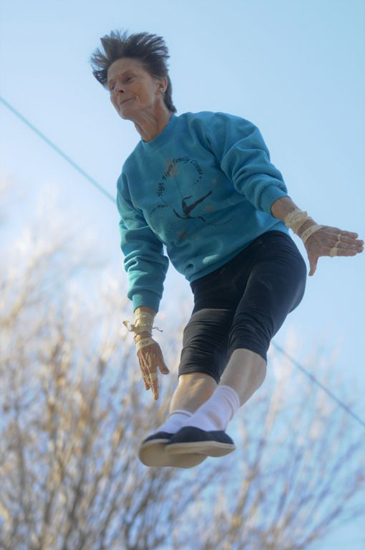 Pace soars into the net of her trapeze stage. Alex Farris 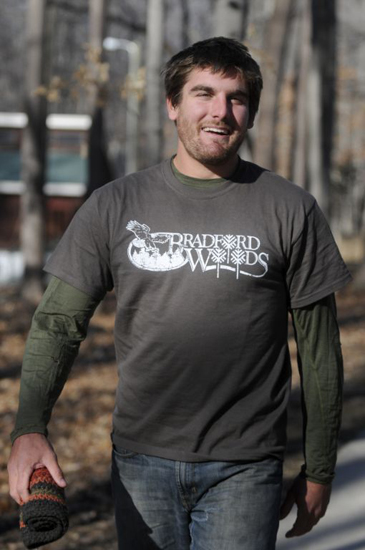 Bradford Woods worker Erik Ludwig walks through the center's trails on Feb. 19, 2011. Ludwig graduated in fall 2010 as the valedictorian of the School of Health, Physical Education and Recreation. Alex Farris 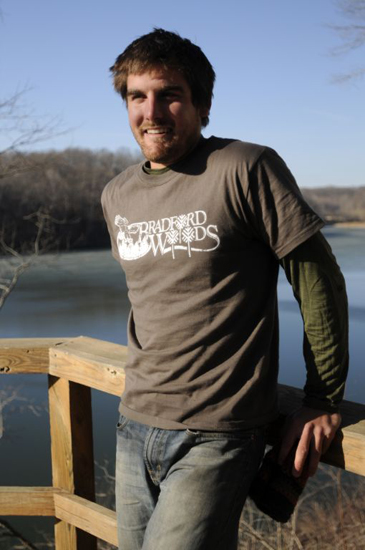 Ludwig's Outdoor Recreation major has trained him to be a trail guide, leading trips across the country. Alex Farris 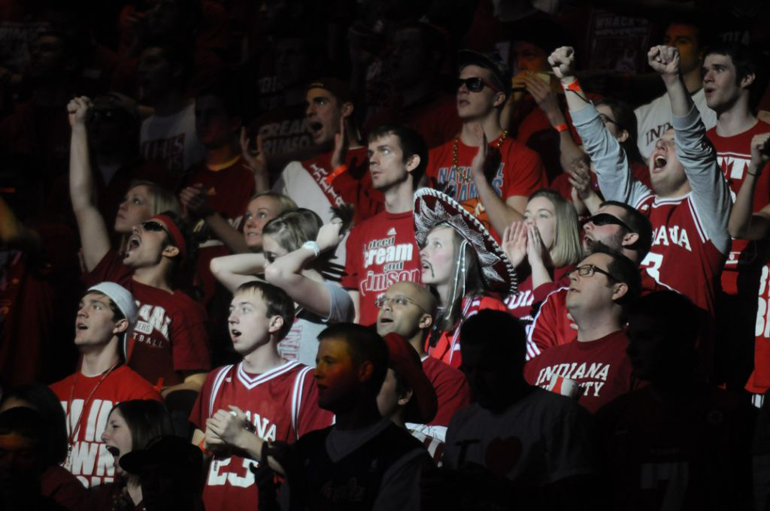 Fans cheer during the announcement of the starting lineups before Indiana University's game against Northwestern University on Feb. 19, 2011, at Assembly Hall in Bloomington, Ind. Northwestern beat IU 93-81 on Jan. 9 in Evanston, Ill. Alex Farris 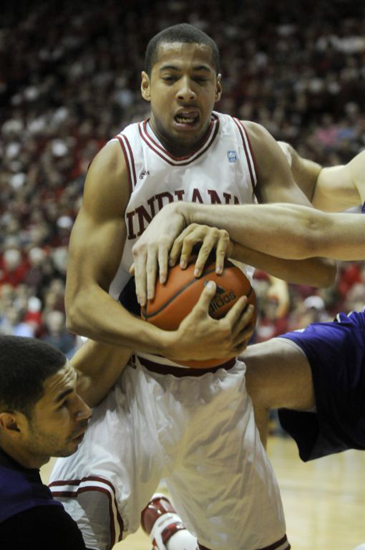 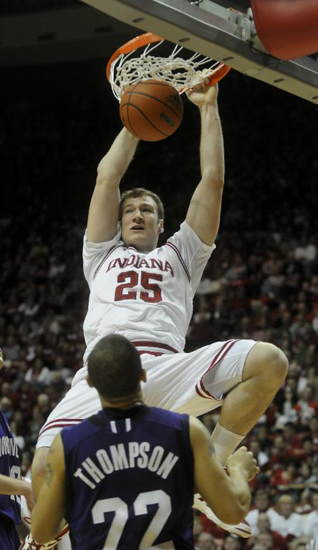 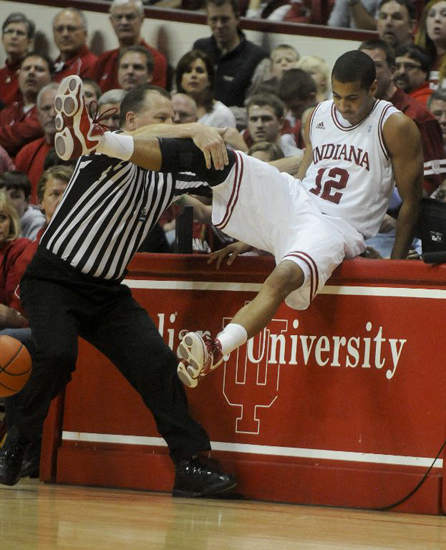 An official helps Indiana University guard Verdell Jones get up after falling onto an announcer's table during the second half. After losing a 21-19 lead with 7:23 remaining in the first half, IU did not even the score until the 8:20 mark in the second half and never led again. Alex Farris 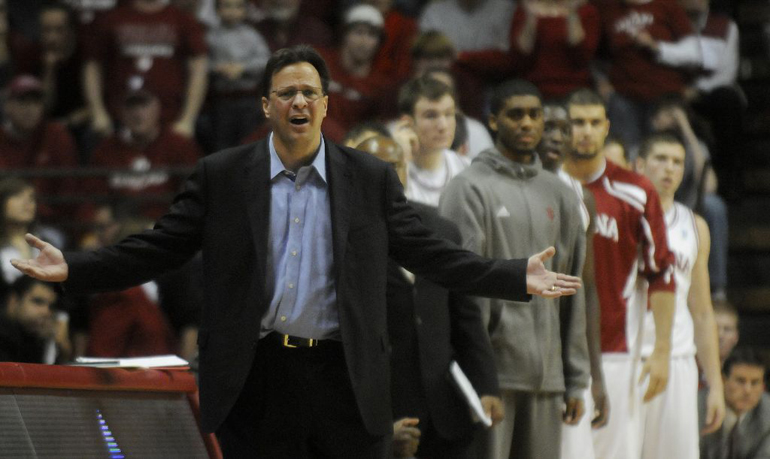