Over Memorial Day weekend, my family went to Wilmington, N.C., for my cousin Adam Hinz's wedding. He's the third of five siblings to get married, but by no means was it routine. Three days of extended family, card games, the Atlantic Ocean at night and perfect sunlight during the day doesn't happen all the time. (Neither does the end of the 100th anniversary of the Indy 500.)


Adam and Amanda had already hired a wedding photographer (he had taken photos at other family weddings). Being the nice guy he was, George was cool with letting me tag along. Because I didn't have the flashes or the long lens that he did, I was largely an assistant. I still took some of my own photos, 14 of which appear here in the style of a photo story. (The rest will be on Facebook soon.) 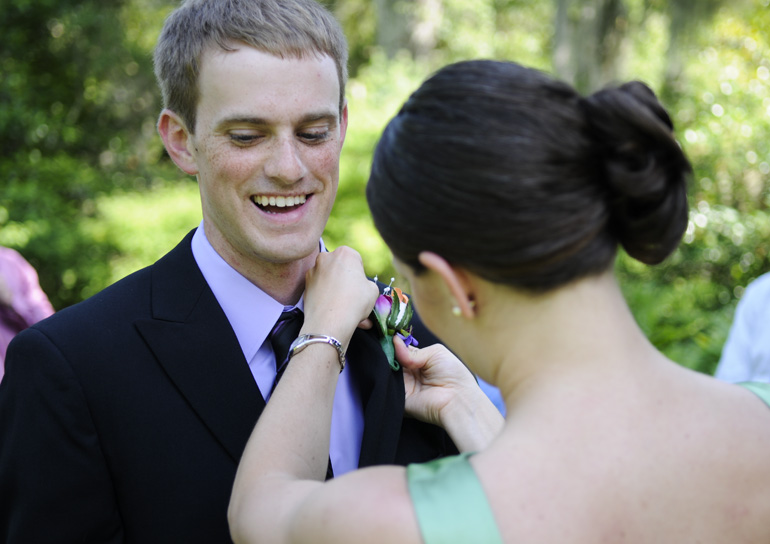 Adam Hinz laughs as his sister, Amy, pins a flower on his lapel. Alex Farris 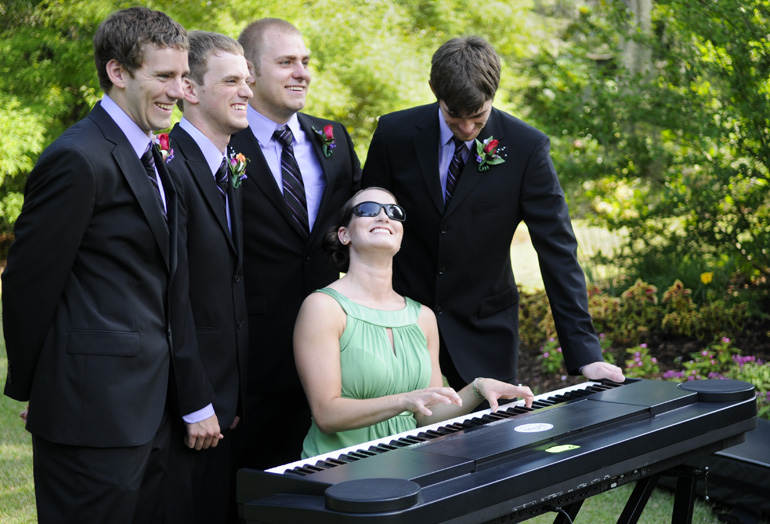 The Hinz children pose for a photo behind a keyboard, with Amy playing the part of Ray Charles. Alex Farris 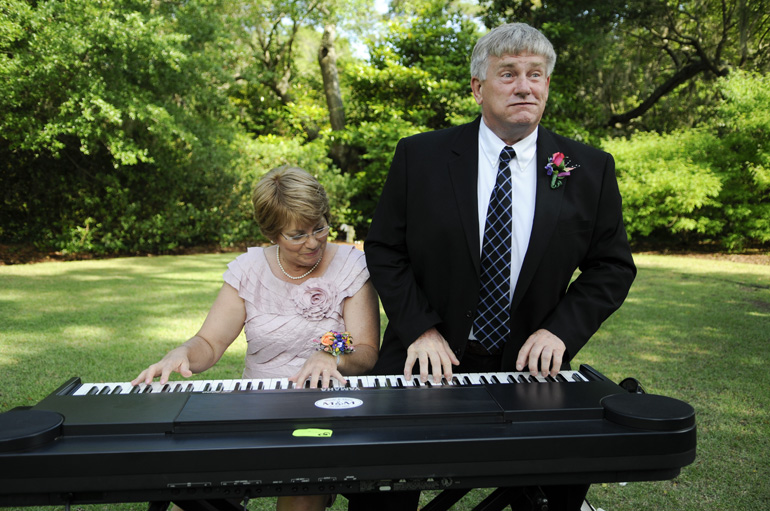 The parents of the groom pretend to play the keyboard. (Believe it or not, they were only pretending.) Alex Farris 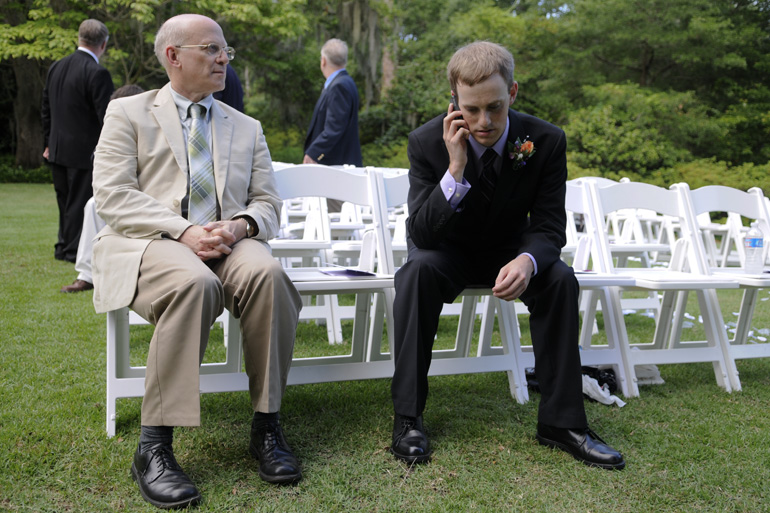 Franciscan priest (and Adam's uncle) Bill Farris waits as Adam calls about the progress of the bride's party. Alex Farris 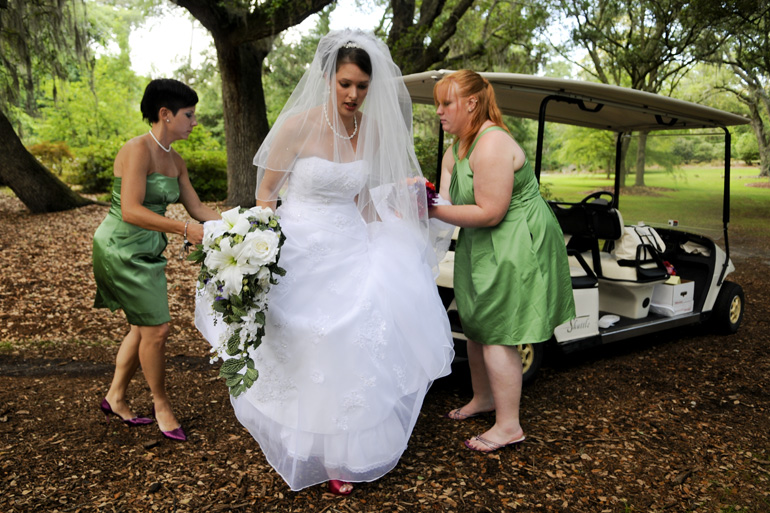 Bride-to-be Amanda Osborne get help from her bridesmaids after being driven to a tree to take pictures. Alex Farris 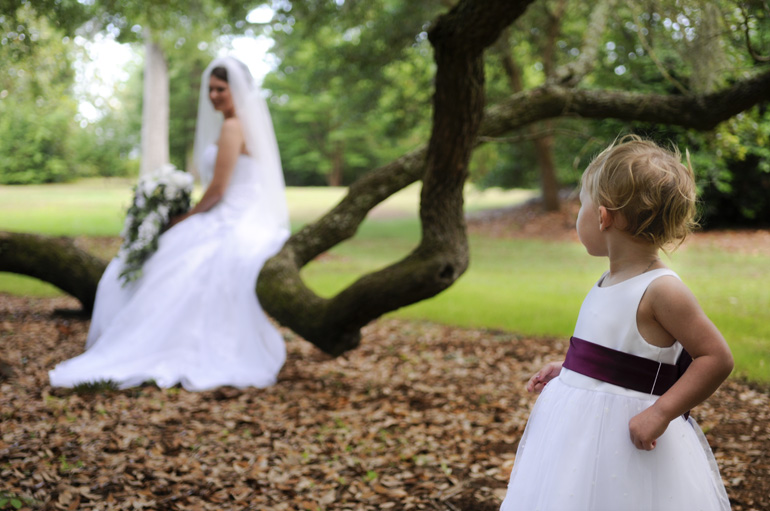 Amanda sits on a branch as her flower girl looks at her. Alex Farris 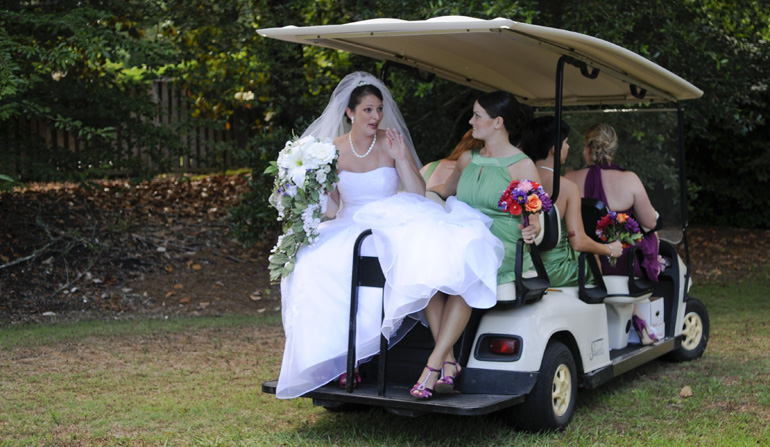 Amanda rides with Amy and other bridesmaids to the wedding ceremony. Alex Farris 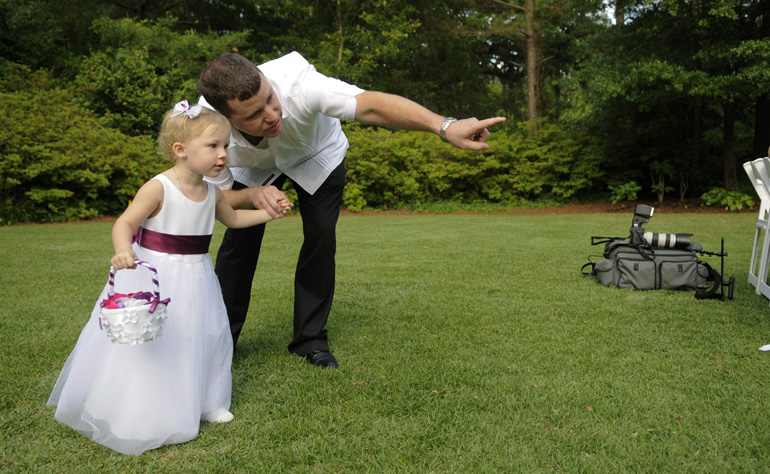 The flower girl looks down the aisle as her father tells her where to go. Alex Farris

Amanda's father walks her down the aisle at the start of the ceremony. Alex Farris 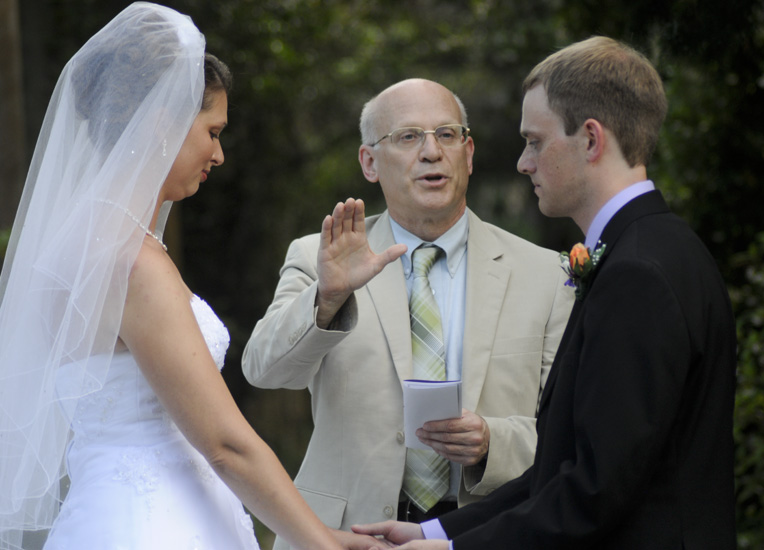 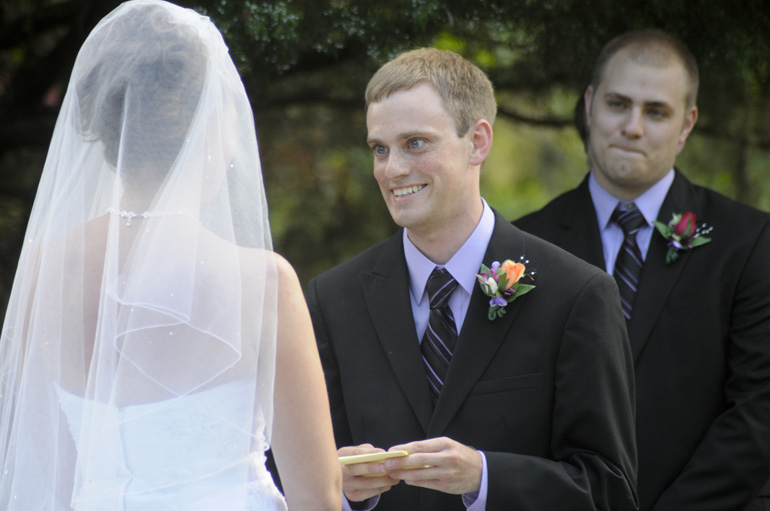 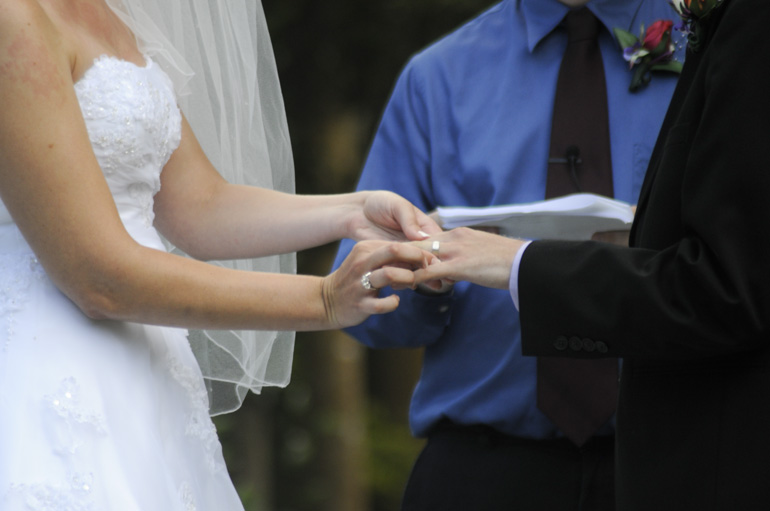 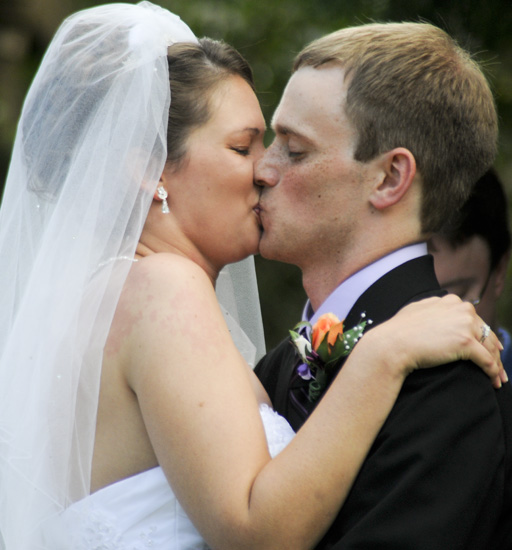 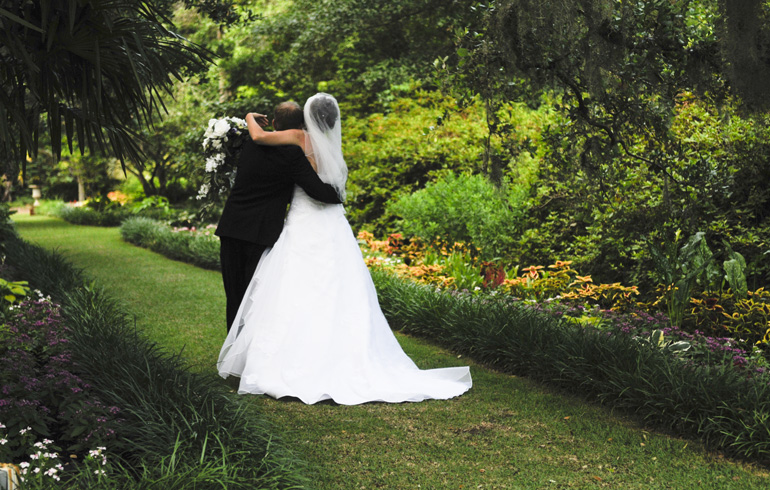 They walk down the aisle after the ceremony. Alex Farris