I intently read two books while I studied in London in the summer of 2009: Barbara Tuchman's The March of Folly and The Things They Carried, a Pulitzer Prize finalist written by Tim O'Brien. O'Brien, a veteran of the Vietnam War, wrote about the psychological trials of war in a way I hadn't seen since I read Slaughterhouse-Five for AP English class (although he was much more concrete and less, uh, Tralfamadorian). I didn't think about that great Kurt Vonnegut book as I read The Things They Carried; in fact, the thing I remember most about reading Tim's book is that I spent a day alone in Clapton Pond, in the north-east of London, overhearing a conversation in Spanish in a pizzeria and sitting on a park bench and intently reading in between bouts of taking pictures of the pigeons. I simply thought it was a very good book, and I recommend it every chance I get.


Last night, I covered the Timequake Clambake, the final event of VonnegutFest. The weekend series of events, which occurred just before the Indianapolis native's birthday, Armistice Day (he called it that rather than Veterans Day), featured a panel discussing on veterans reclaiming the holiday, and the panelists included NPR Morning Edition anchor Steve Inskeep and none other than Tim O'Brien. O'Brien also attended the Clambake, and as I began my assignment, one of the organizers told me he had just stepped outside to have a smoke. I figured, "I should get a photo of him," and so people brought me out to him. They introduced me to him, and I immediately gushed. "I adored The Things They Carried!" I said, being completely fanboy about it. "I read it while I was studying abroad in London, and it was wonderful!"

Then they offered to take a picture of me with him. Of course. 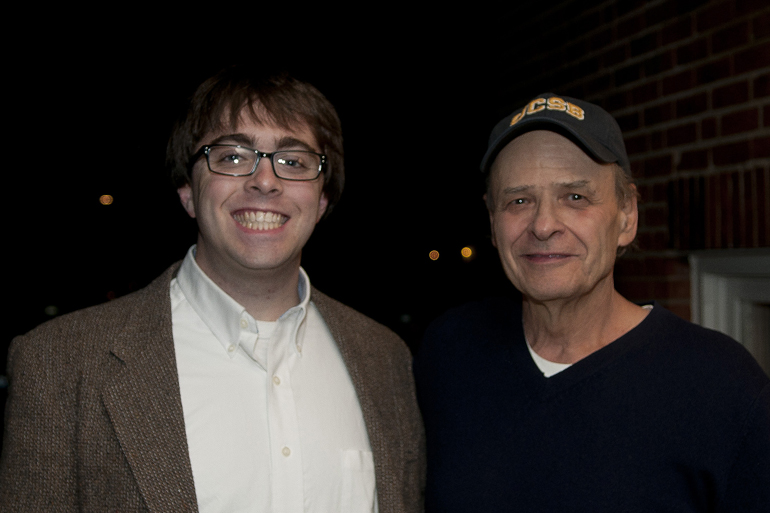 As an Armistice Day baby (just like Kurt), this was a pretty flippin' cool event to attend. I wish I could have sat in on that panel discussion, or gotten pictures of the Kurt Vonnegut look-a-like contest, or talked to Tim for longer than 30 seconds. Meeting a guy who could write about war and its troubles as skillfully as Kurt Vonnegut, though, was a real pleasure all its own. 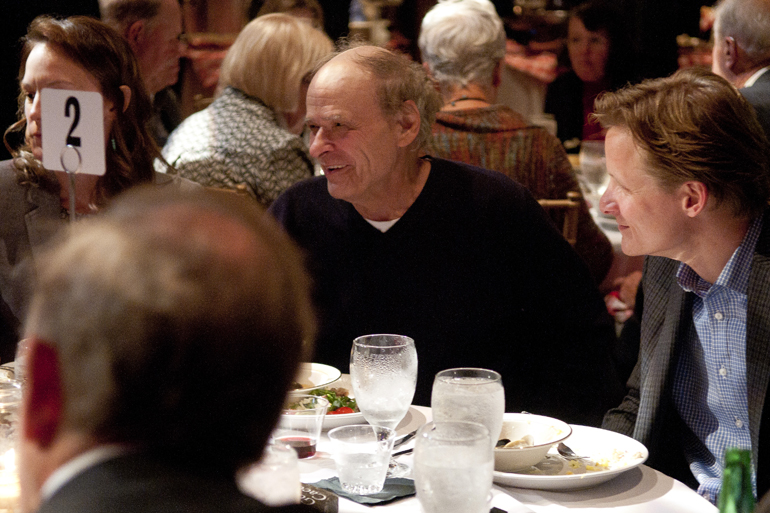 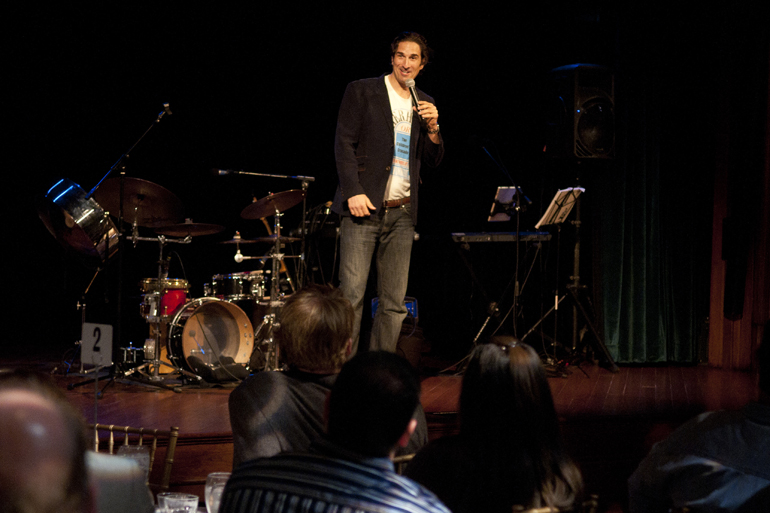 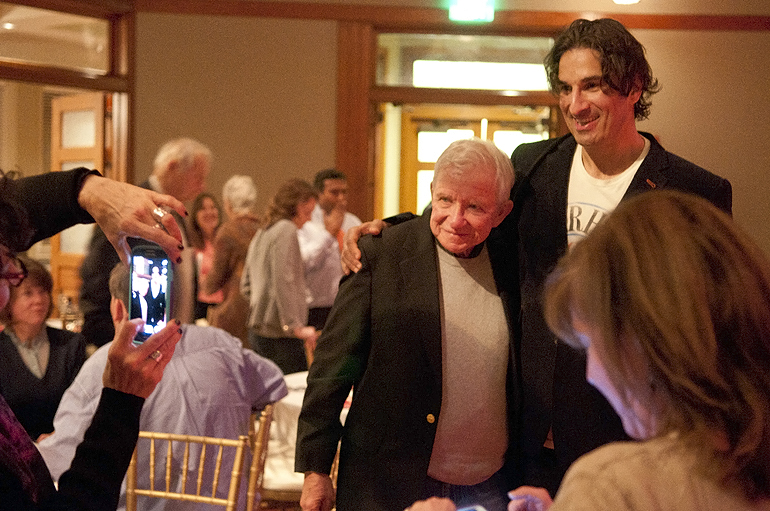