As a son of two Purdue University graduates, every IU game against the Boilermakers poses some internal problems. I went to my first Old Oaken Bucket football game during freshman year with people on my dorm floor, and I left early because the game got too close. I've gotten better at keeping those mental qualms at bay, though, so I had no worries during IU's home basketball game last night. My parents, however, will probably like the depression shown in the last photo.
Flip the light switch

Indiana University students line up outside the Crimson Guard door to get seats in the general-admission student section for IU's rivalry game against Purdue University on Feb. 23, 2011, outaide Assembly Hall in Bloomington, Ind. Some fans waited more than 28 hours to get front-row seats for the 8:30 p.m. game. Alex Farris 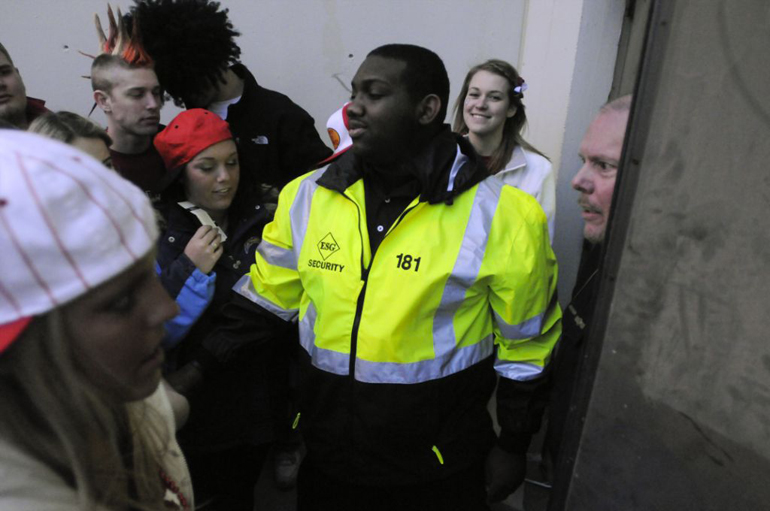 An ESG security guard and a police officer try to get students to step back from the Crimson Guard entrance before IU's rivalry basketball game against Purdue University on Feb. 23, 2011, at Assembly Hall in Bloomington, Ind. Alex Farris 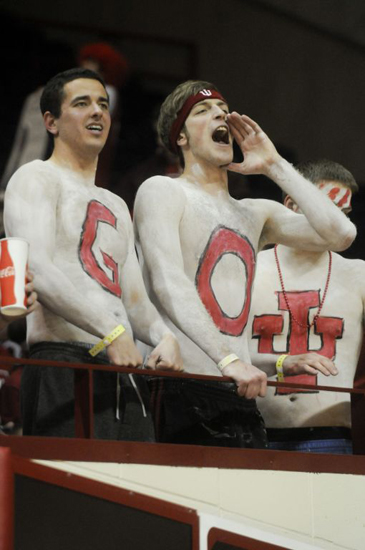 Indiana University seniors Gabriel Goncalves and Mitch Funke cheer from the front of the student section before IU's rivalry game against Purdue University on Feb. 23, 2011, in Assembly Hall in Bloomington, Ind. Alex Farris 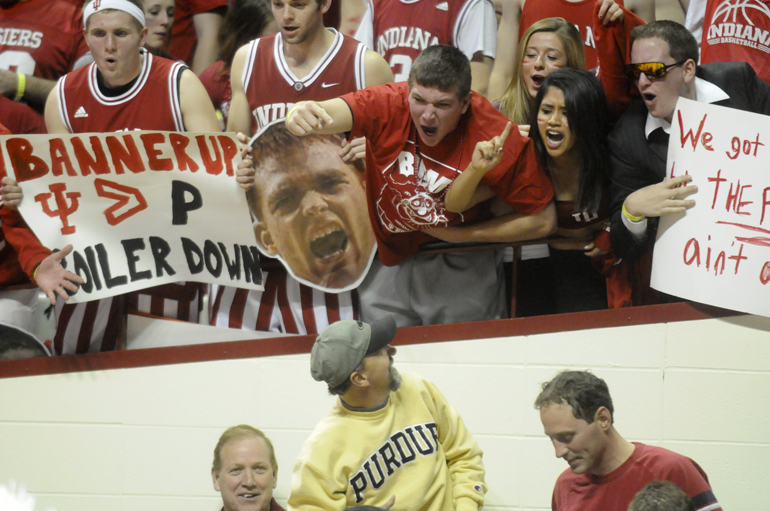 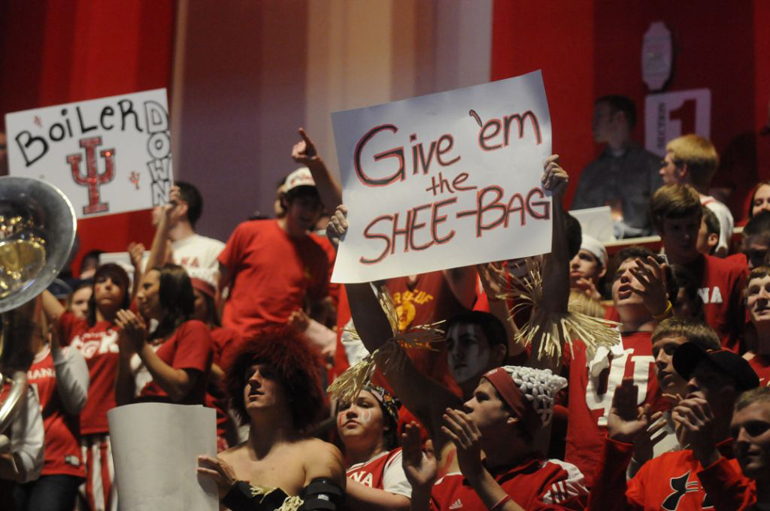 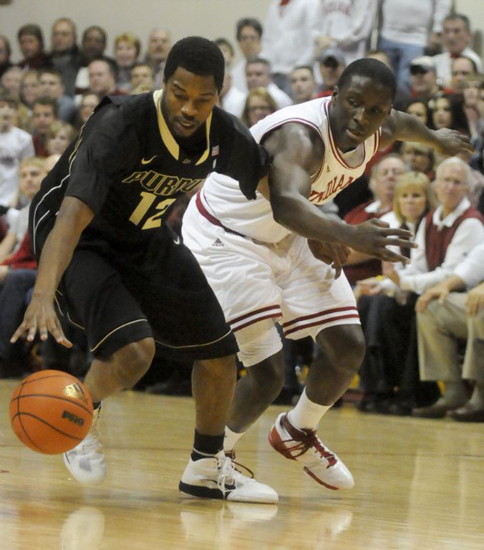 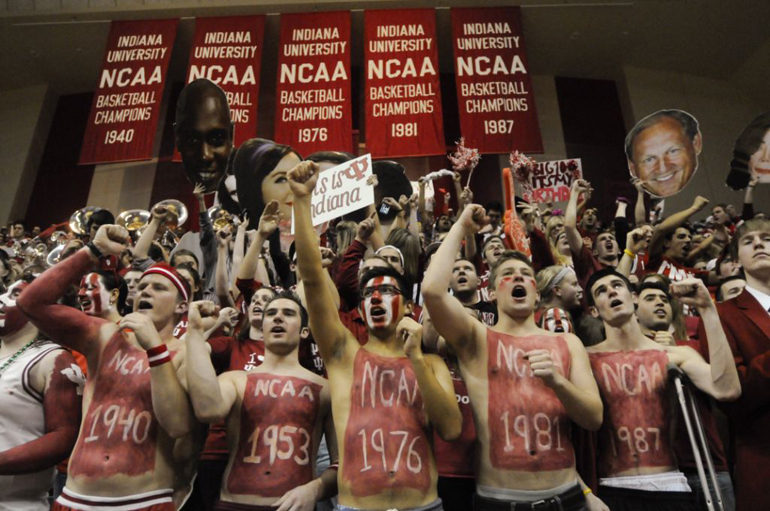 Indiana University students, some with NCAA national championship banners painted on their chests, cheer during a timeout. Alex Farris 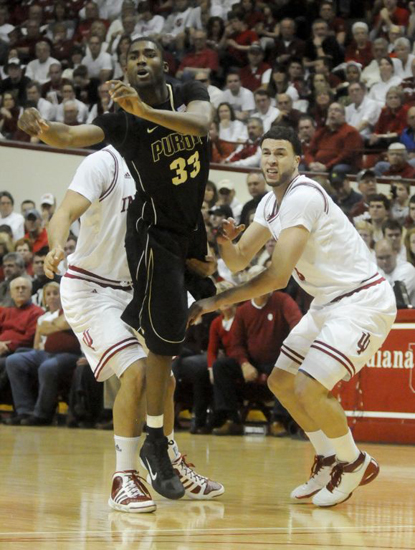 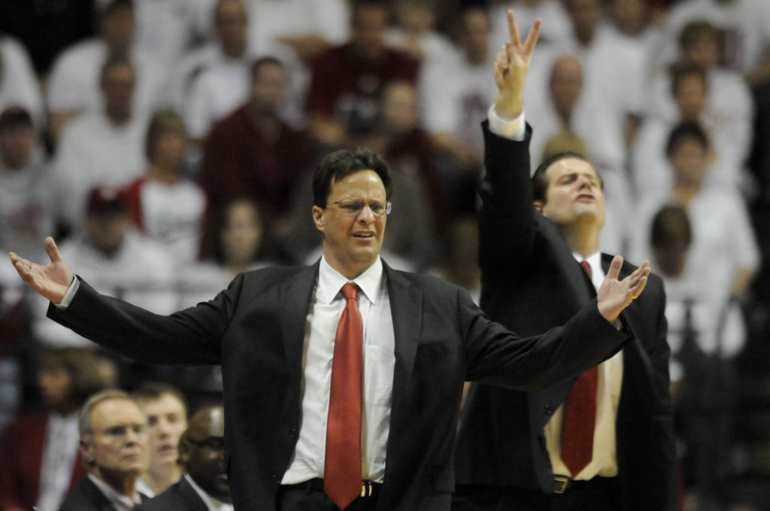 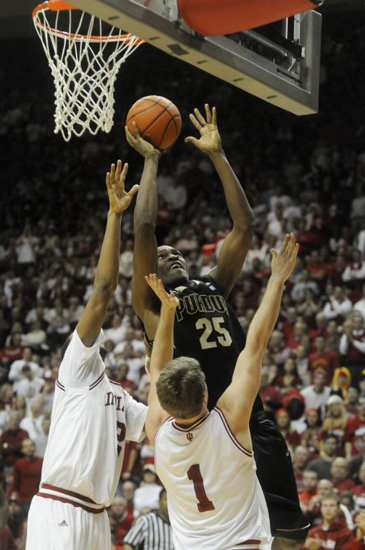 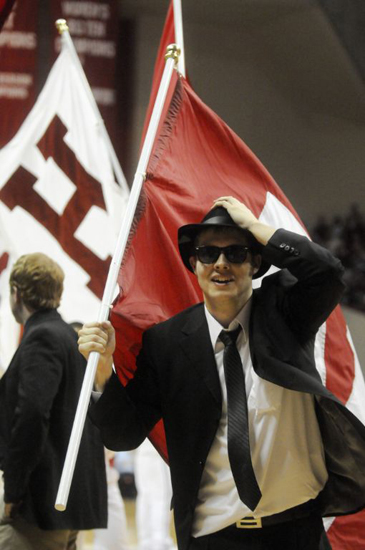 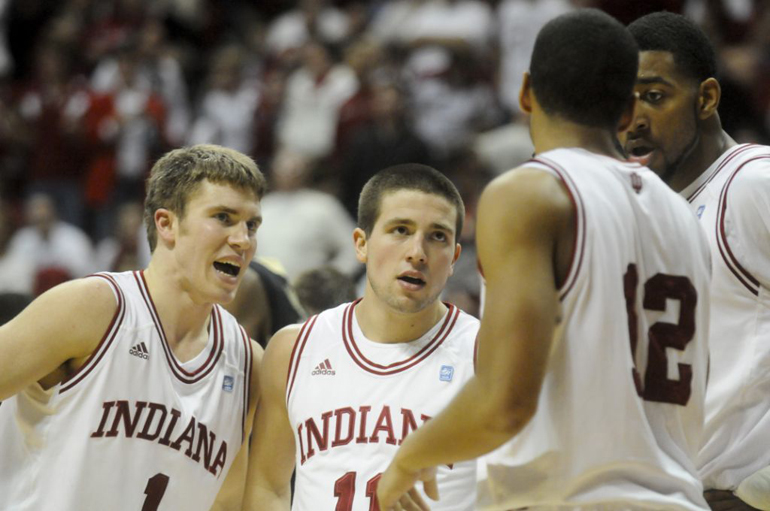 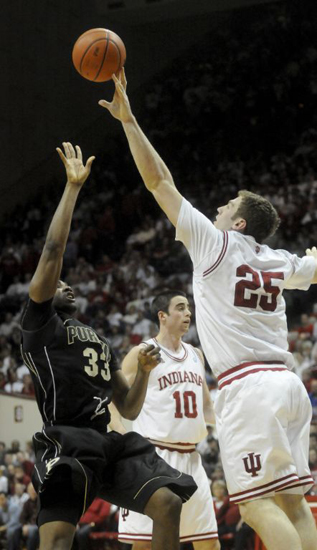 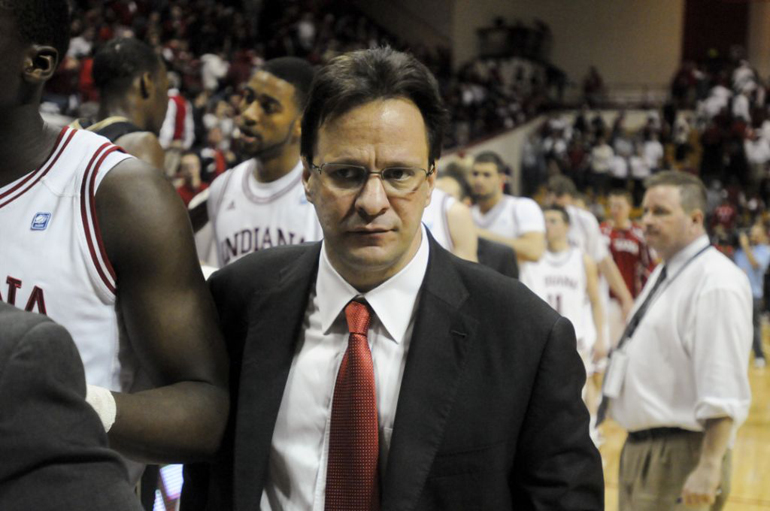 Indiana University head coach Tom Crean walks off the court after losing to rival Purdue University, 72-61. The Hoosiers lost both games of the season series, and their Big Ten Conference record dropped to 3-12. Alex Farris