The second missed wedding entry (for my third wedding of 2014) began as a shameless plug.


During the first week of my summer organic chemistry lab at IUPUI, I overheard a comment from a TA named Callie. She wasn't my TA, but the two lab sections were combined in the computer lab that day, so I heard her say she was about to buy her wedding dress. I rolled my chair over and, slightly brazenly, asked when she was getting married and if she had a photographer. She said no, she didn't have a photographer. I pulled a business card out of my pocket and handed it to her, admitting to the shameless plug but offering to help.

Wouldn't you know it, the self-promotion worked. Her fiance sent me an email, and we scheduled an engagement photo session for downtown on a summer Sunday (the same Sunday as the Fray concert I was covering). After a productive session came the lakeside wedding in October, and holy hell was that fun. 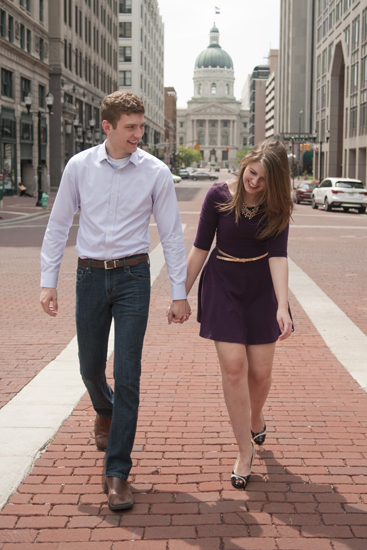 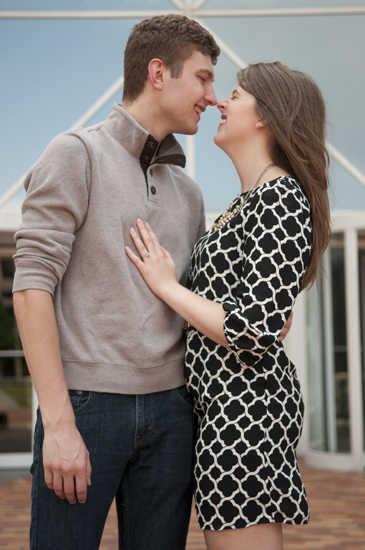 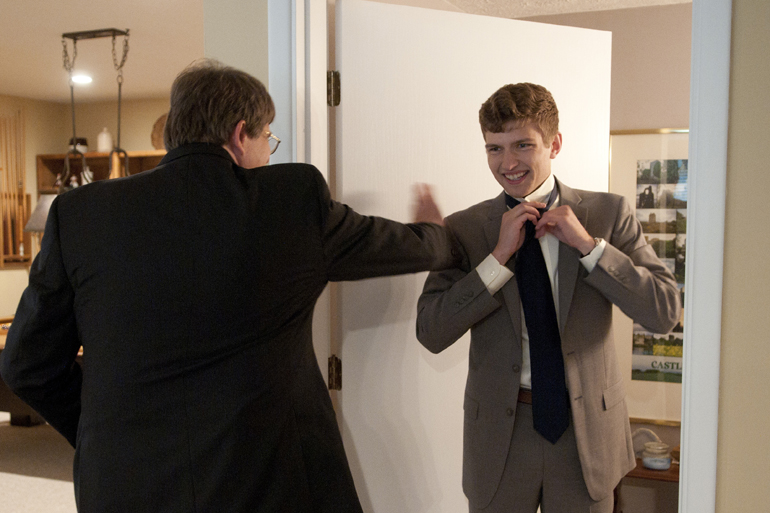 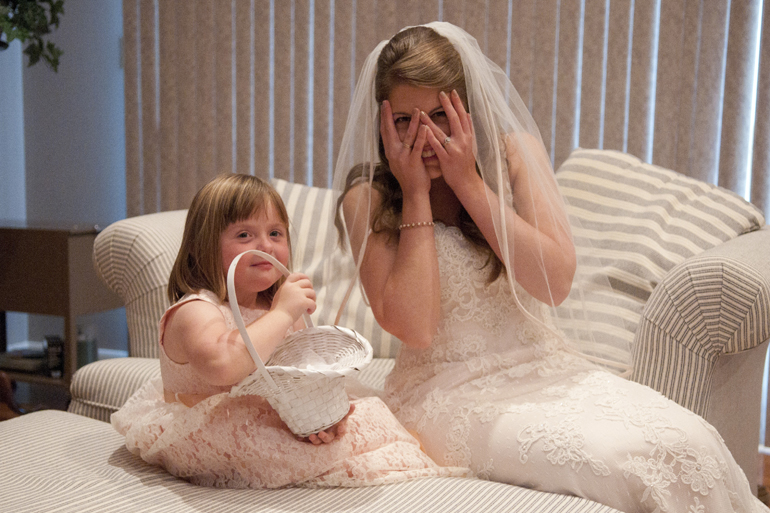 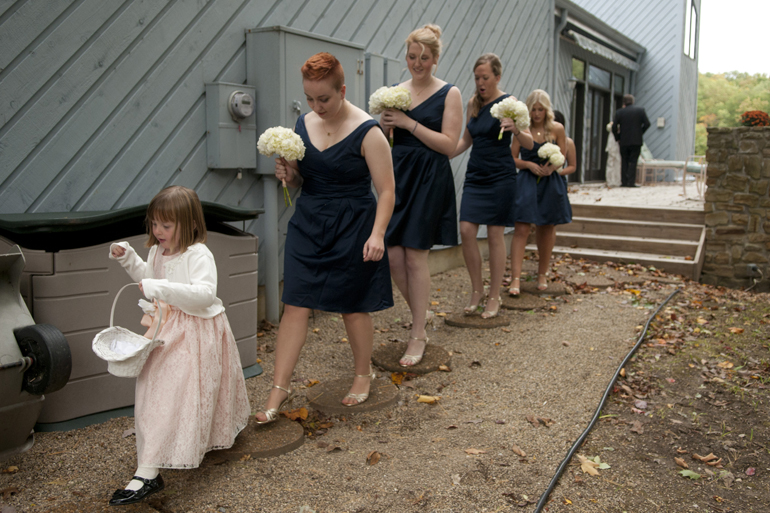 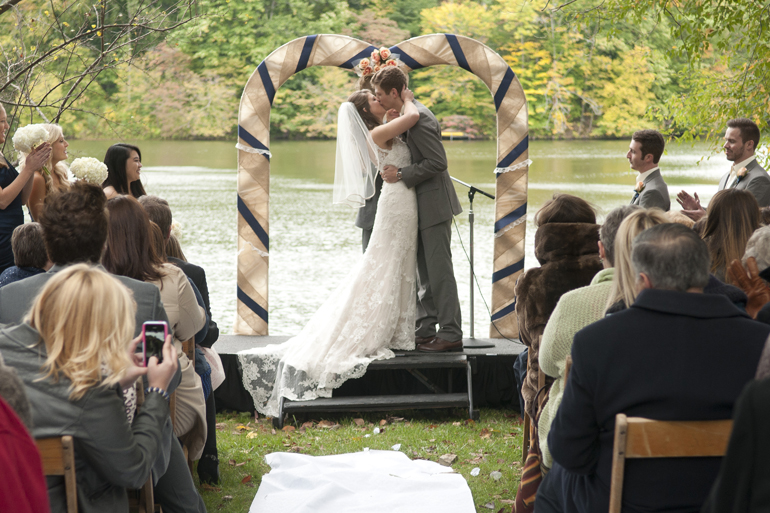 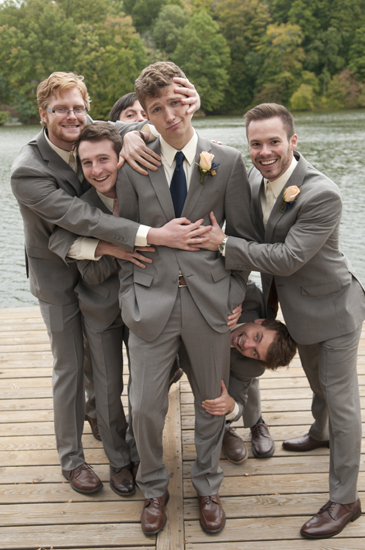 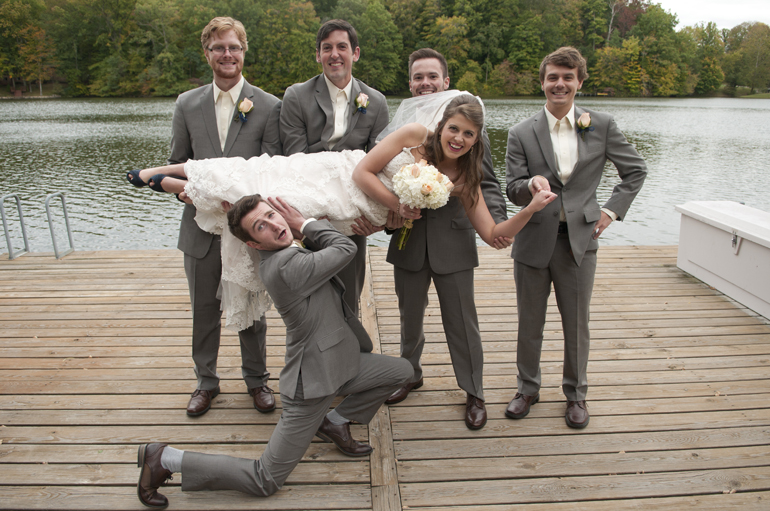 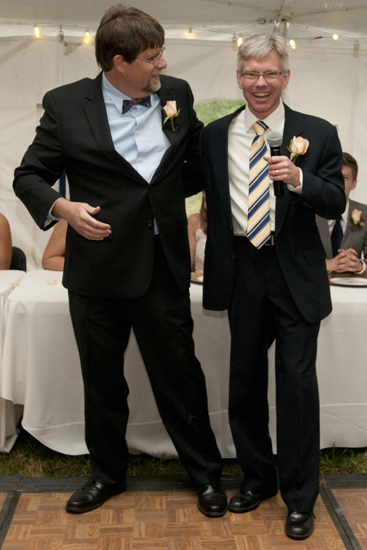 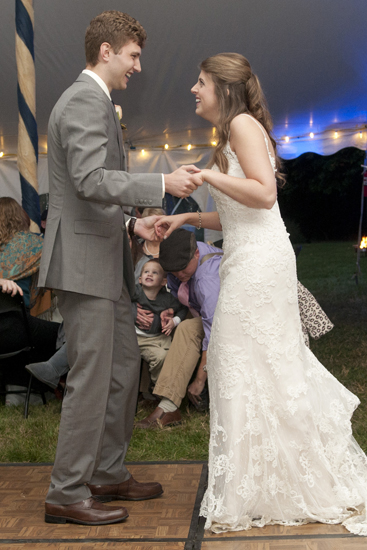 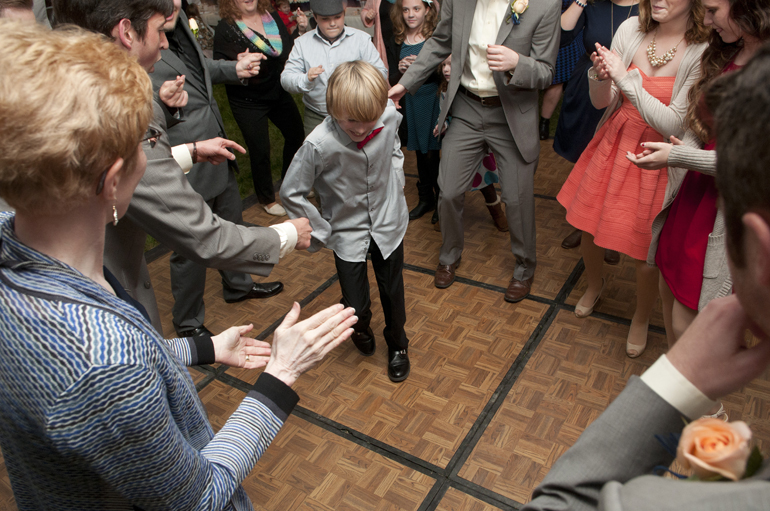 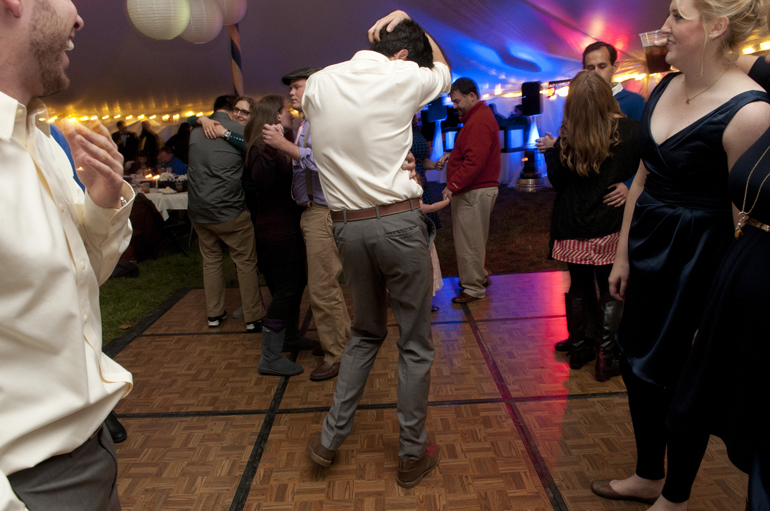 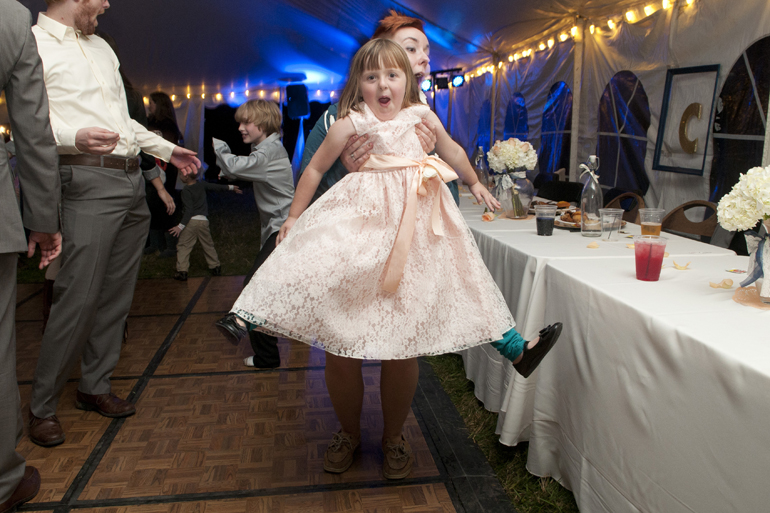 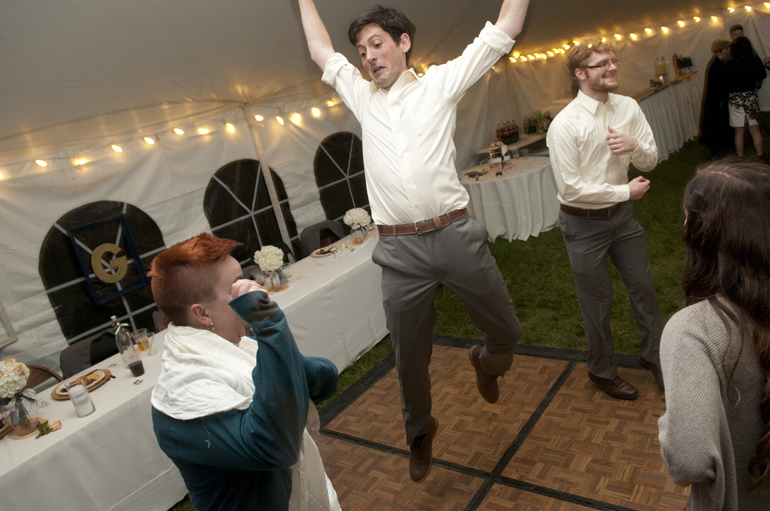 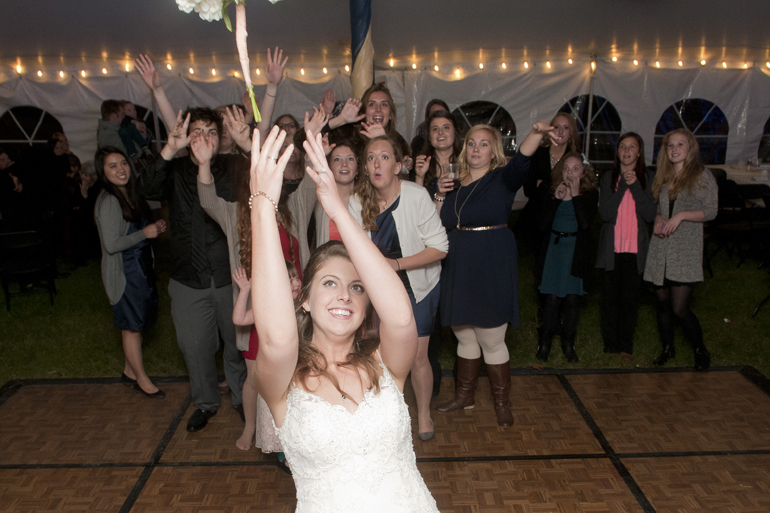 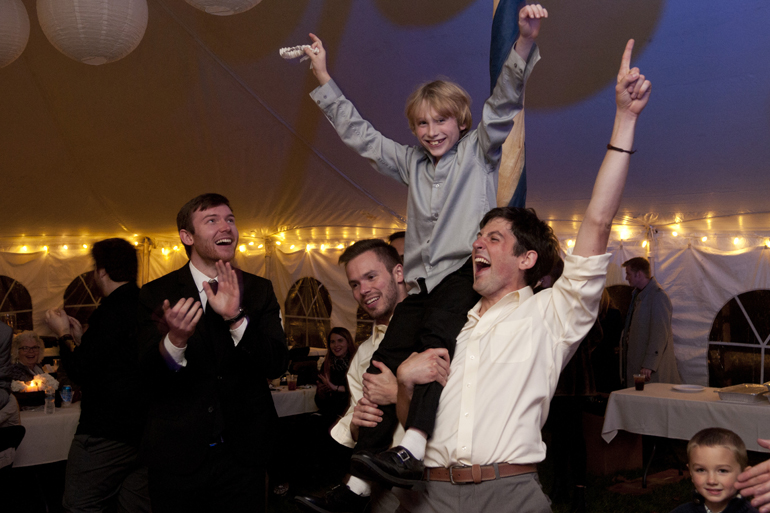