Original Lincoln documents, or a few of my favorite things

As a nerd of many things (photography, science, math, etc.), I'm a big fan of looking at original historical artifacts and holding them in my hands. As an IU student, I had the wonderful opportunity to do a lot of that at the Lilly Library, home to an Oscar, medieval calendars, Ernie Pyle's letters and an original Gutenberg New Testament. The library also prides itself on its large collection of Abraham Lincoln documents, and by large I mean 490 items by and about Honest Abe.


In honor of Lincoln's birthday (side note: it's also my dad's birthday), I decided to stop by the library this weekend. I was in Bloomington already for Indiana News Photographers Association photo contest judging, so it wasn't much effort to walk over there and look at documents I never saw when I was a student. I held in my own two hands a letter he wrote to a distant family member from Kentucky, a directive to Secretary of State William H. Seward, and the preliminary Emancipation Proclamation. That broke my nerd quota for the day, even if some of them were facsimiles. 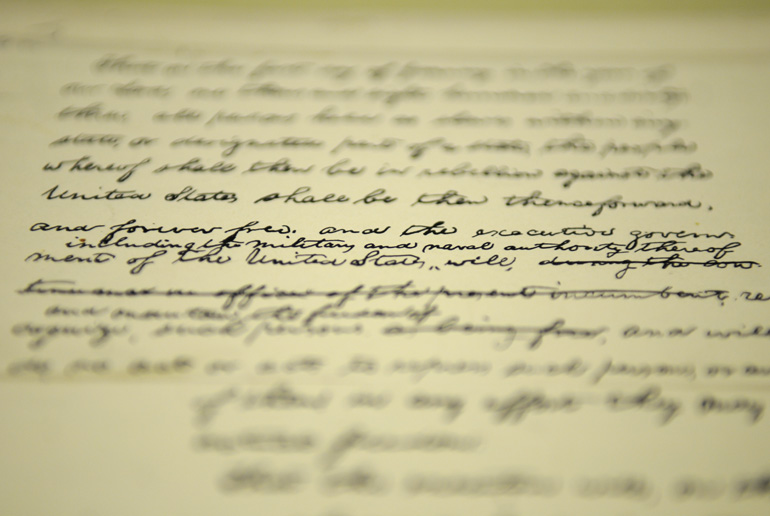 Preliminary Emancipation Proclamation. Notice some scratching out and, "shall be then, thenceforward, and forever free..." Alex Farris 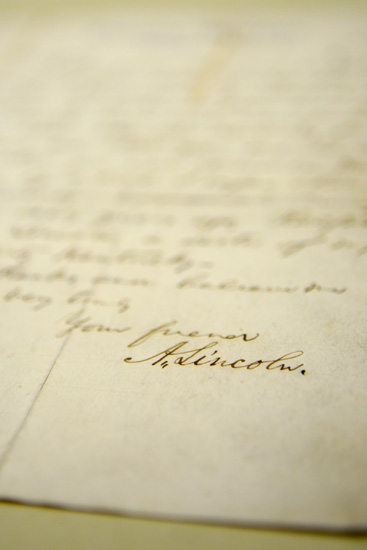 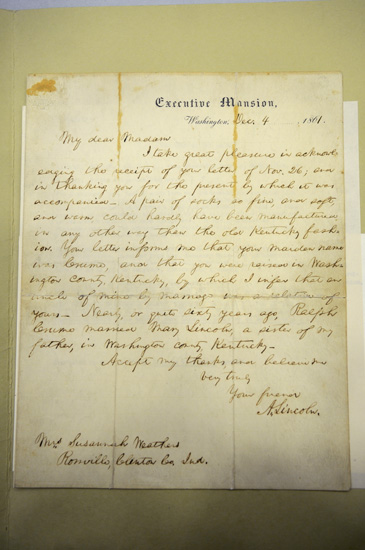 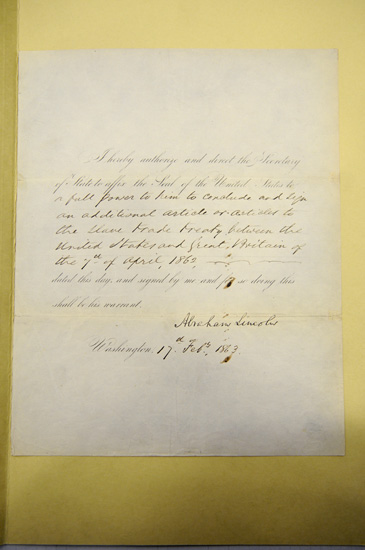 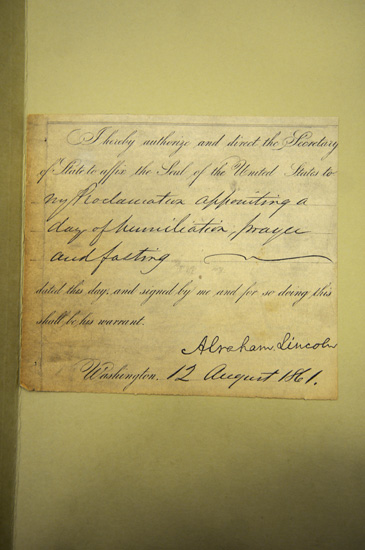 Another directive to Seward, this time for "a day of humiliation, prayer and fasting." (full version) Alex Farris 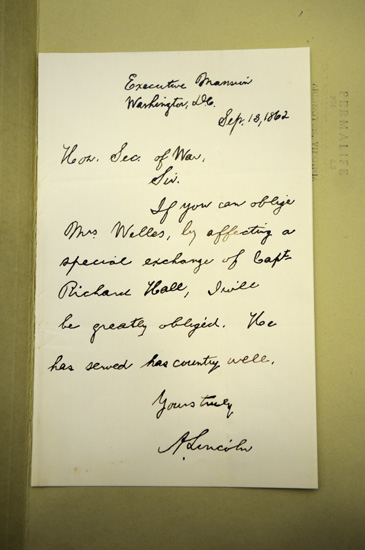 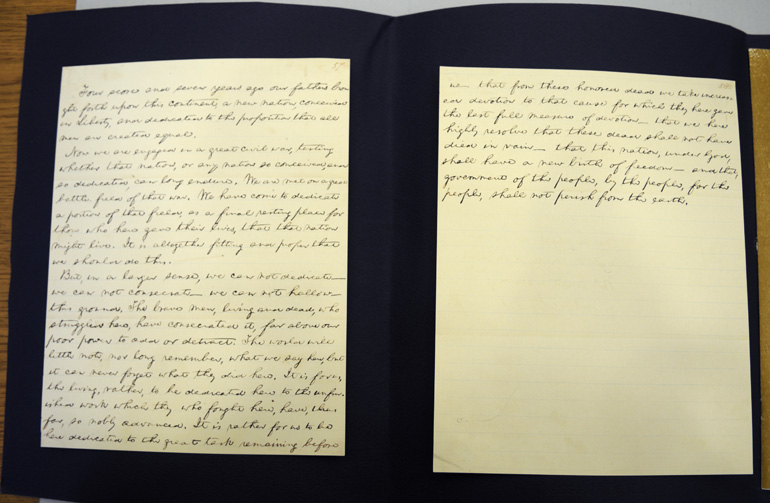 Facsimile (definitely not an original, but pretty faithful) of the Gettysburg Address (full version) Alex Farris 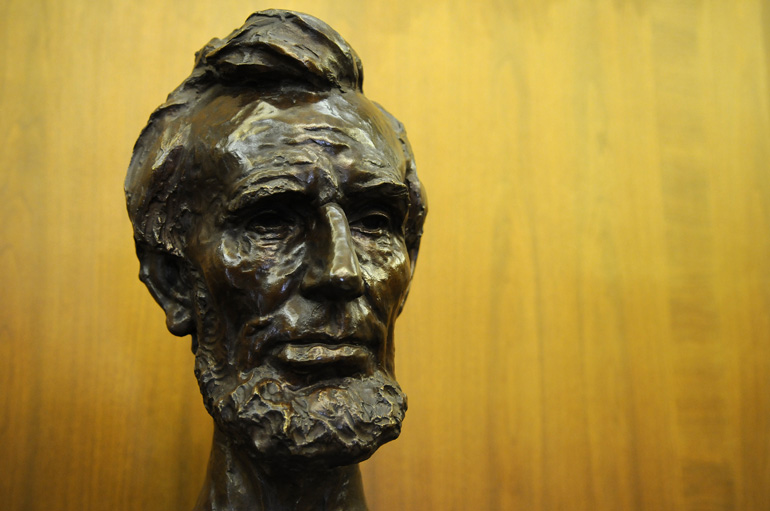