On Friday, I got a call from Mike Fender, the director of photography at The Indianapolis Star. I had sent him a portfolio over the summer and asked if there were any opportunities to string for The Star while I was in Bloomington or Indianapolis. He said he would keep me in mind, and this past weekend showed that he did. He needed somebody to shoot the Chris Brown concert at Verizon Wireless Music Center on Sunday (because, I assume, everyone else was focused on the Colts primetime game against the Steelers). I was more than happy to take the opportunity.


For more of the photos I took, follow the link to the gallery posted that night. 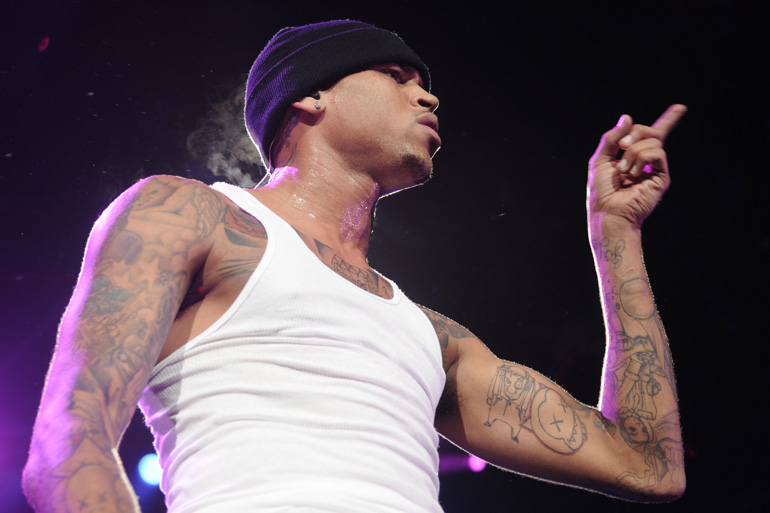