It's always a pleasure when I can find an excuse to go to Bloomington, my favorite big small town. Kristina Hunter (now Kristina Mullis) provided me a very good reason to go back when she asked me to take her wedding photos. Kristina is a fellow IDS alum, so I was thrilled; and she celebrated her wedding to U.S. Navy seaman Patrick Mullis at Woolery Stone Mill, which made me even more thrilled. To top it all off, the groomsmen climbed up the rusty stairs and a dilapidated firetruck for their group pictures, and there were at least two babies in the bridesmaids' RV. (Oh, and there was an RV.) This was definitely the most unique wedding I've shot, and I'm glad I was a part of it.


Awesomely enough, the wedding gave me a second reason to visit Bloomington, as yesterday I delivered the photos to Kristina in the Indiana Memorial Union. Bonus. 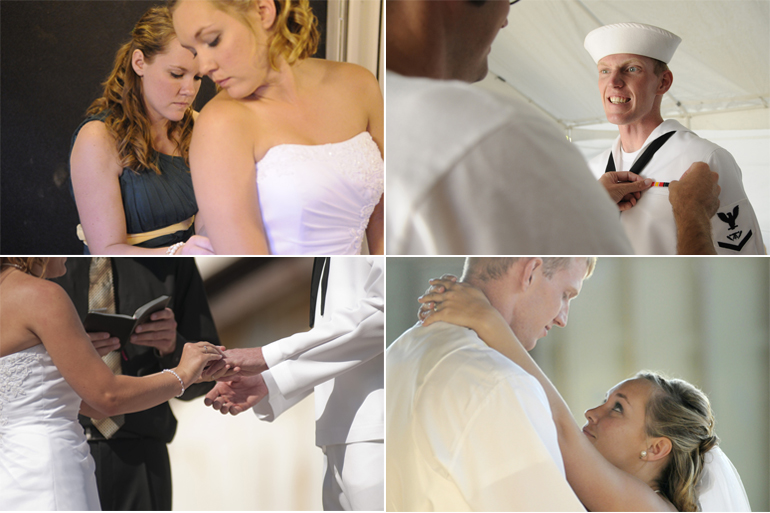 Kristina Hunter and Patrick Mullis got married on Sept. 8 at Woolery Stone Mill in Bloomington, Ind. 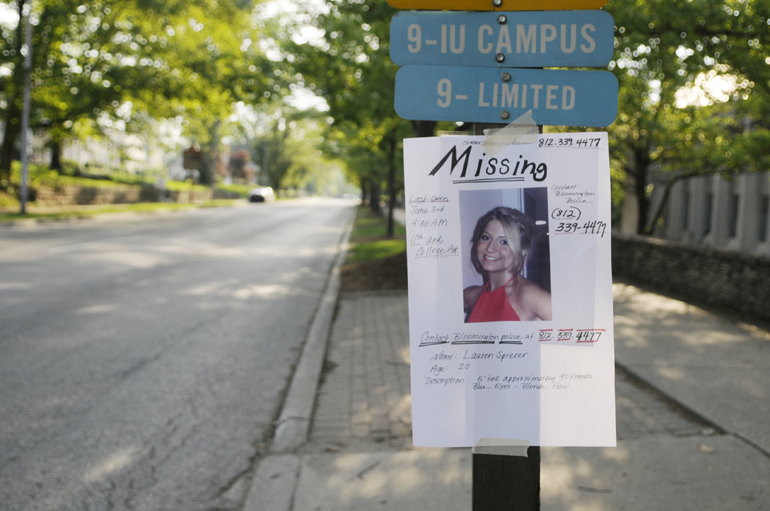 I haven't been a part of any political coverage for an outlet this year. (There is an entry, though, featuring Rick Perry.) It's much different than 2010, when I was at Todd Young's headquarters for the IDS when the GOP candidate won the 9th district U.S. House seat from Democrat Baron Hill. As such, I have no photos of this year's Republican senatorial battle between six-term Richard Lugar and Tea Party-backed state treasurer Richard Mourdock. I certainly couldn't do any political coverage during my day job.

I do, however, have photos of Mourdock from an IU College Republicans event last January. He was the third invited speaker in the Indiana Memorial Union's Frangipani Room that night, and he introduced himself as the primary challenger that he turned out to be. I don't remember much about what Mourdock said that night, but I do remember being much more impressed with Tony Bennett, Indiana's superindendent of public instruction, who talked about working across the aisle on bipartisan education reform. I also remember, generally, that Mourdock's partisanship made me a bit chagrined. I guess I'm not alone. 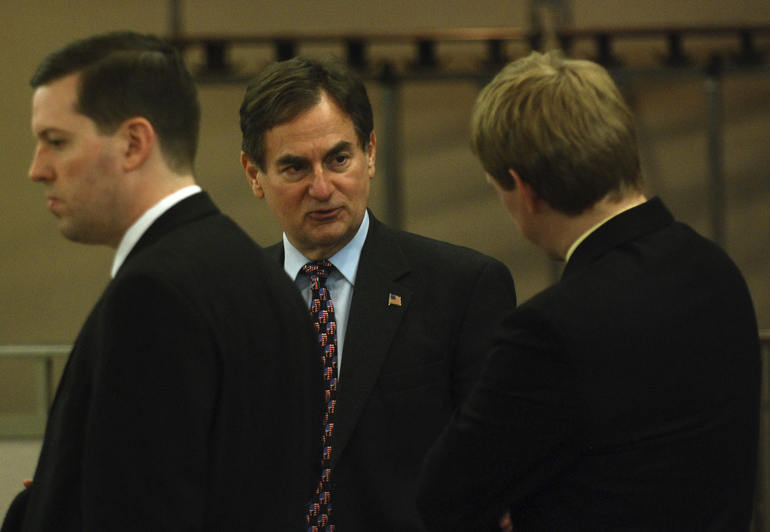